Splice Sounds has launched the Claude VonStroke Sample Pack, a collection of 379 loops and samples by every house and techno producer’s favorite producer, Claude VonStroke. 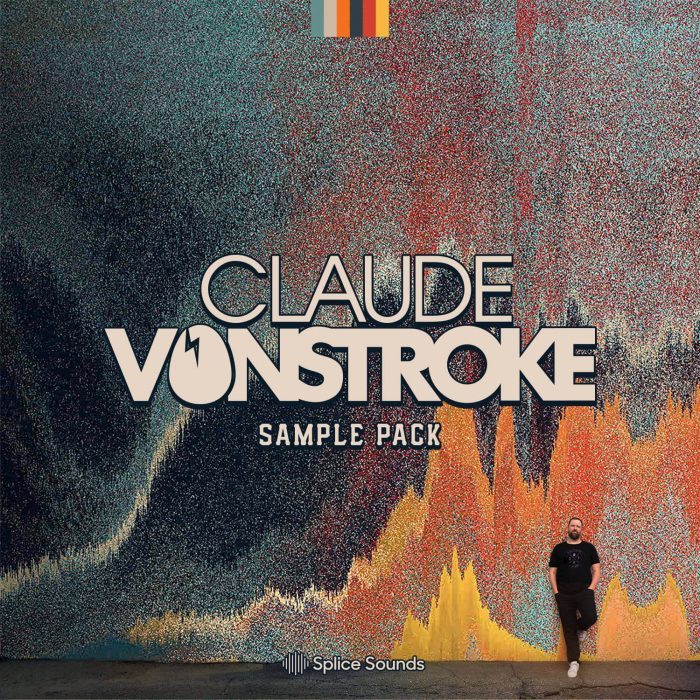 A massively successful remixer (for the likes of Rihanna, Disclosure) and DJ in his own right, VonStroke balances a relentless ongoing tour schedule while running the tastemaker house label Dirtybird. Dirtybird’s roster includes Julio Bashmore, Justin Martin, Shiba San, Shadow Child, Eats Everything amongst countless others in the electronic dance scene.

His release Claude VonStroke: Live in Detroit was recorded at his headlining set at Movement Detroit 2018. He cleared over 150 tracks in the weeks leading up to Movement, signing a ton of unreleased tracks to Dirtybird in the process, including Mikey Lion & Sacha Robotti, Catz n Dogz, and more.

Now this Detroit native takes his years of crafting funky, bass heavy dance music into pack form, with countless loops and one-shots for your toolkit. What set apart Star Wars from other sci-fi movies at the time of release was how “lived-in” the world felt – ships were rusted, bars were musty and dirty, clothes showed wear and tear.

Only appropriate that Skywlkr borrow his namesake from the seminal film’s protagonist – whereas other hip hop and trap producers’ tracks sparkle with an inhumane, clean flourish – Skywlkr’s beats are dirty, gritty, and forceful.

The Depths of Detroit brings 120 loops and one-shots by Detroit native Rimarkable, who has performed with the likes of Madonna and George Clinton, DJing for the latter’s New York Boiler Room party. Her multi-talents as a tastemaker and curator come to the forefront in her restlessly energetic DJ sets, that pay tribute to both her Detroit and Chicago roots while looking to the future. She blends house, Detroit Techno, Afro House, funk and disco in both her sets and her own productions, which’ve been heard from off-Broadway productions to NY Fashion Week.

An instructor at The Alchemy of DJing Learning Workshops, a resident DJ for Everybody Random, and the newest signee to Waajeed’s Dirt Teck Reck label, Splice is now added to her long, storied curriculum vitae. Dive into her pack of truly remarkable techno and house grooves as part of The Sound: Detroit.

From studio discoveries to the stories behind genre-defining sounds, The Sound is an exploration into the creative process of today’s innovative artists.

Splice subscribers can download the packs now. New users can get 1 month free access to Splice by using promo code YT2021 when signing up for a plan.