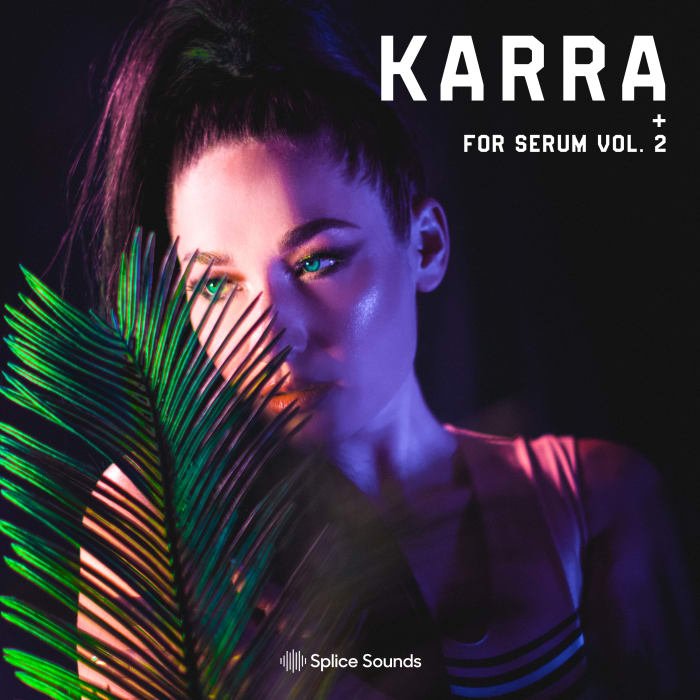 These Serum presets are sure to spark your next pop or electronic production.

Also available is the TaylaMade Inc. sample pack by Tayla Parx, a collection of 180+ loops and one-shots by the GRAMMY Award-nominated singer, songwriter, and boundary-breaker. 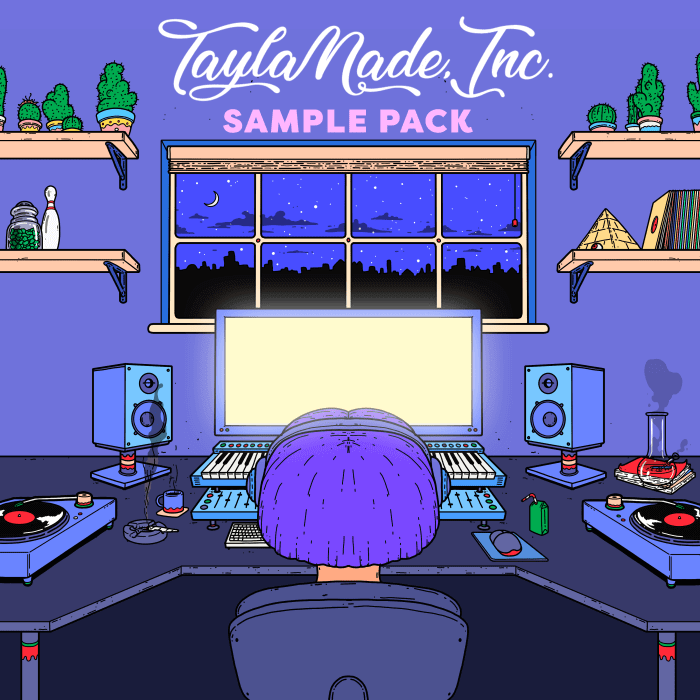 Tayla Parx reimagines genre, gender, feminism, popular music, and the very definition of an artist. From the onset of her career, she has consistently shifted perspectives on stage as a performer, behind-the-scenes as a songwriter, and on-screen as an actress in television, films, and video games.

Her infectiously funky solo work prompted Rolling Stone to dub her an artist you need to know and landed her a tour with Lizzo. In late 2020 she released her second album, Coping Mechanisms on TaylaMade/Atlantic Records to great acclaim. Most recently, Parx received two more Grammy nominations for her songwriting contributions to HAIM’s Women In Music Pt. III as well as John Legend’s Bigger Love, which is nominated for Album Of Year and Best R&B Album respectively. She also co-wrote and contributed to chart-toppers and Platinum singles for Ariana Grande, Khalid & Normani, Anderson .Paak, and Janelle Monáe.

The sound packs and all individual sounds are available to Splice Sounds subscribers (starting from $7.99 USD/month).