Splice has released some more sample packs on its Splice Sounds imprint. 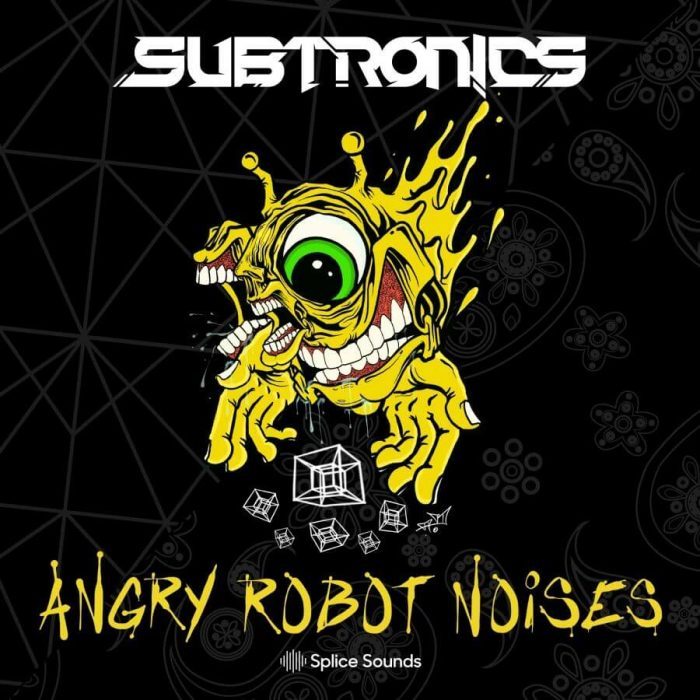 Fusing his unique blend of cutting-edge sound design with hard-hitting dubstep and riddim – plus, a dose of “spaced out wook trap vibe” – Subtronics seeks to push the envelope and pin the needles in modern production. The result is what he coins as angry robot noises and now they’re yours to use in your productions.

His prolific style and aversion to any given genre have him moving quickly through the electronic world, garnishing him nods from heavy-hitters like Noisia, The Upbeats, RedBull, and Mat Zo, among others. 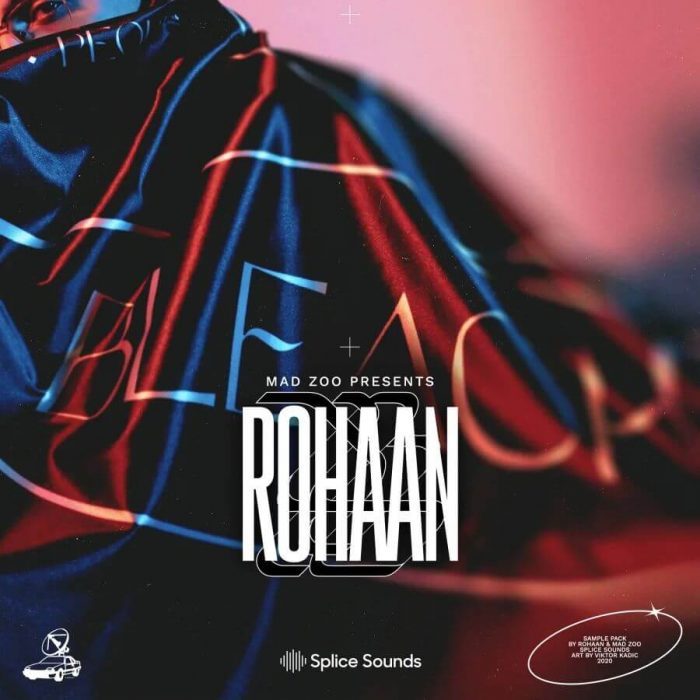 Though you’ll find a fresh collection of drums, bass, synth, pads, and FX, we’re especially excited about the variety of vocal loops included in this collection. 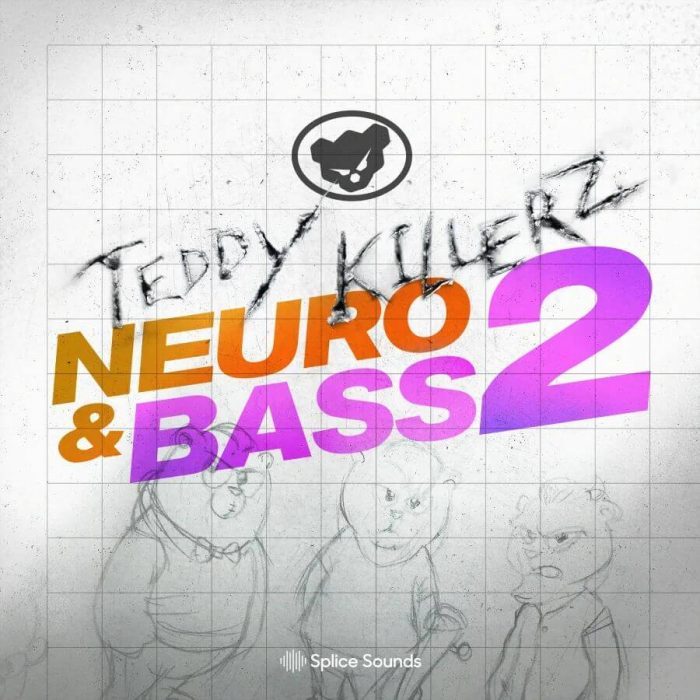 They’ve pioneered a new sound in bass music, blending genres and initiating expectations. With this pack, you too can craft an entirely new style of music.

The sample packs and individual sounds are now available to Splice subscribers. New users can get 1 month free access to Splice by using promo code YT2021 when signing up for a plan.