Splice has released some new sample packs on its Splice Sounds imprint. 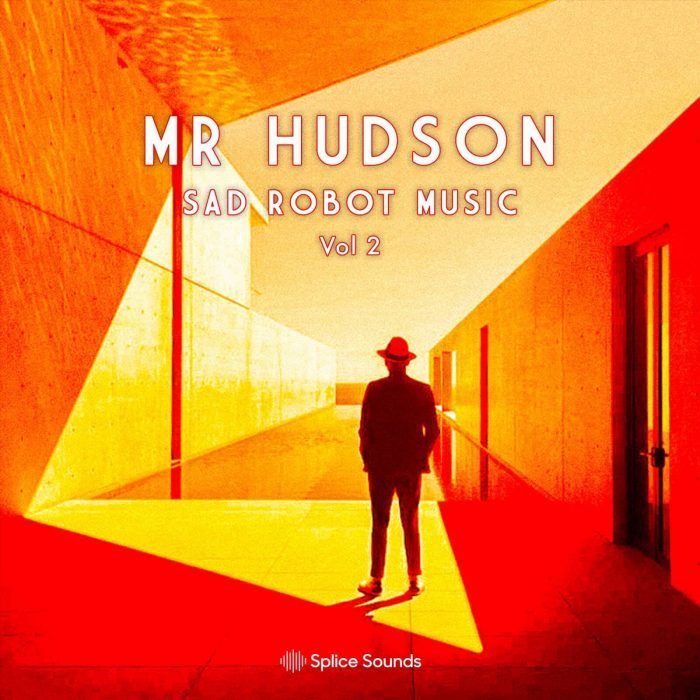 A legendary hit-maker, not only did he compose on Kanye’s iconic 808 & Heartbreak, he’s worked with Jay-Z, DJ Snake, Vic Mensa, and Duran Duran, demonstrating his limitless versatility and defiance of genre boundaries and expectations.

Most recently, he wrote and produced for John Legend’s “Never Break” on the album, Bigger Love, and produced and co-wrote “Bits & Pieces” and “Too Close” with JP Cooper. 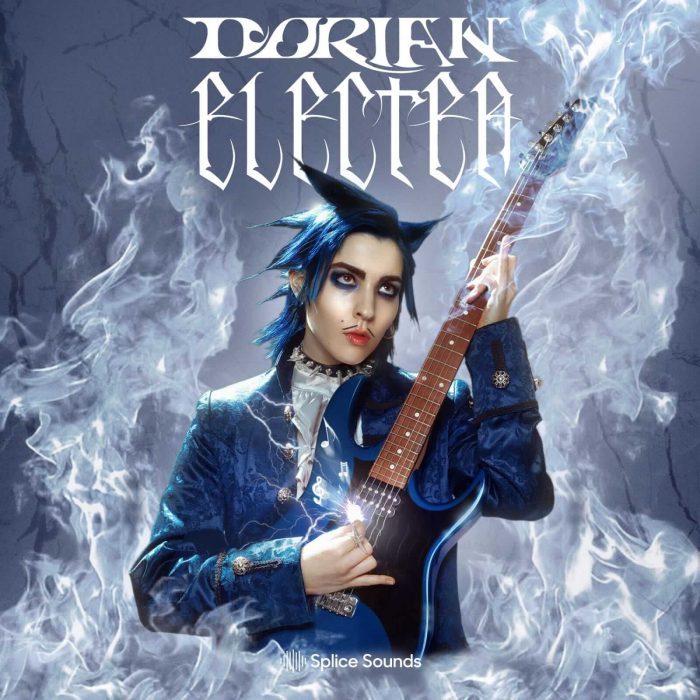 Each one of Electra’s singles has been accompanied by a high-concept, hyper-stylized music video that helps create a bigger world than the music alone. Electra has collaborated and toured with pop visionary Charli XCX, Russian group Pussy Riot, and has played major pride festivals across the US. Their most recent work is unapologetic, over-the-top experimental pop with a heavy-metal, baroque twist.

These sounds, including vocals, are seriously fun and filled with surprises. 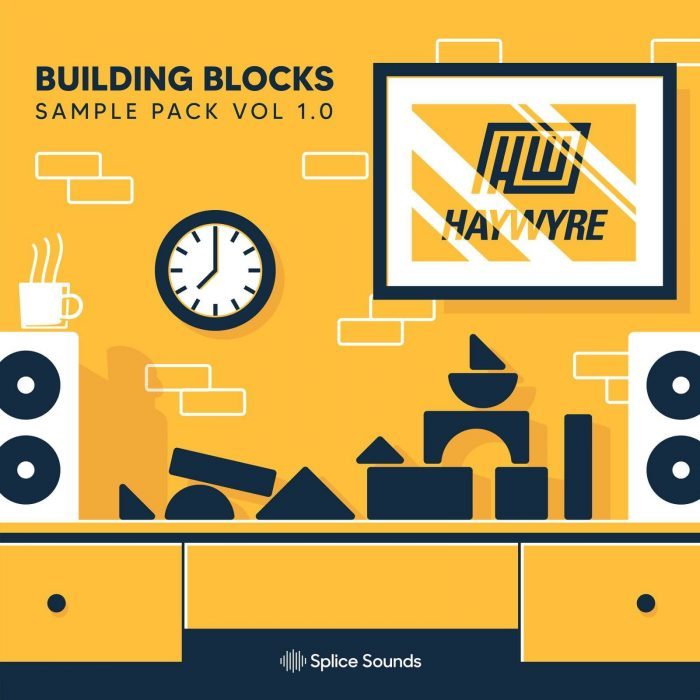 His eclectic vision and fluid dexterity as a pianist parallel effortlessly with his wicked take on contemporary dance music. After earning the admiration and respect of some of the biggest acts in the industry, Haywyre has since been inked as nationwide tour support for likes of Gramatik, Mat Zo, Zedd, and GRiZ.

Now, he’s sharing his favorite foundational elements for your next production. 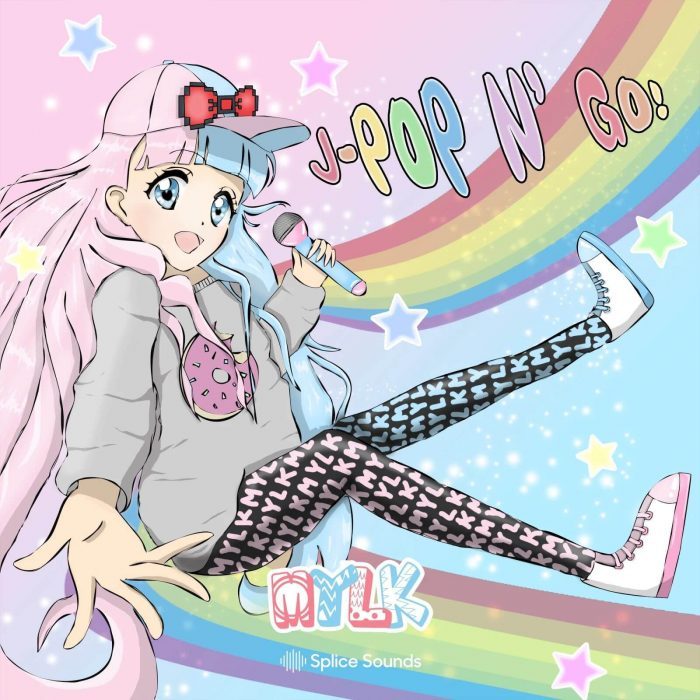 Born in the UK, MYLK is a producer, songwriter, and vocalist known for her J-pop or “Kawaii” inspired music productions fused with diverse EDM genres.

She has also collaborated with various electronic producers and designed music for several video games.

DEVAULT Sample Pack — Taking inspiration from the early new wave talent of Depeche Mode and the notorious Daft Punk, Devault bridges the gap between a nostalgic and original sound. As a result, he’s developed a unique relationship between melodic electronica and dark energy.

In this pack, you’ll find his drum, FX, vocals, loops, and one-shots, all drawing inspiration from his favorite artists, cities, and genres. 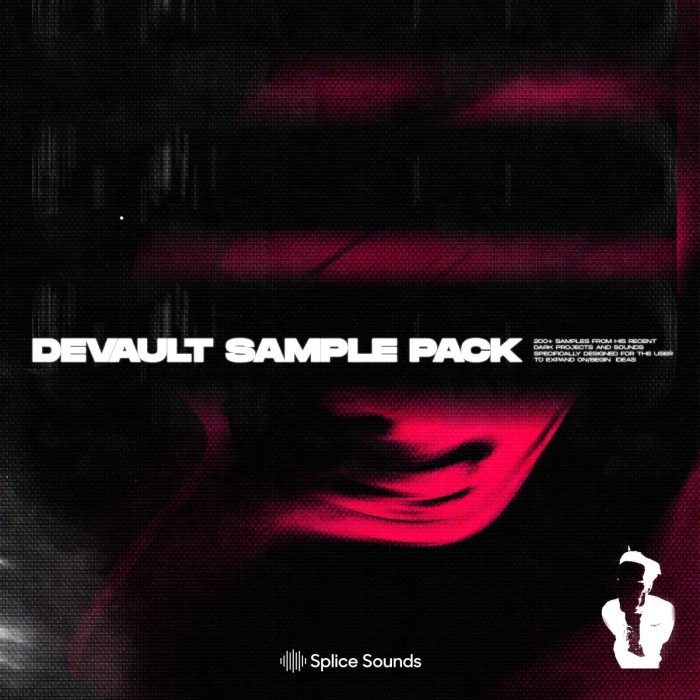 Sage DeVault, better known by his stylized surname DEVAULT, reached an early breakthrough in 2017 from his official remix for DJ Snake, which was later named by Billboard as one of the top 10 remixes of the year. With official redos for artists such as Rihanna, 6LACK, Alessia Cara, Daya, and Sabrina Claudio under his belt, Devault approached 2018 as a time to debut his original work with Geffen Records. Featuring the likes of Njomza, Bipolar Sunshine, and Matt Maeson, Devault’s debut EP ‘Stay’ captured immediate attention, particularly singles ‘Nothing But You’ & ‘Between the Words.’ Alongside his new material, Devault went on to perform at major festivals such as HARD Summer, Coachella – Heineken House, Electric Zoo, and Holy Ship, to name a few.

The new sample packs and all individual sounds are now available to Splice Sounds subscribers.