Unsurprisingly, you’ll find some of the most upbeat and energetic 8-bit-esque sounds in their Splice pack.

Build a composition perfect for entering a land of whimsy (and smashing those A, B, X, and Y buttons) with tropical house guitars, trap hi-hats, Caribean drums, arp melodies, unique chiptune loops, and more.

WondaGurl Sample Pack — Wondagurl’s story is inspiring for more than a couple reasons.

You might know her as the girl who produced Rihanna’s “Bitch Better Have my Money,” when she was just 17; but what you probably don’t know is that she is the youngest black female producer to go platinum, she’s one of the hardest working people in the game, and she’s just getting started. 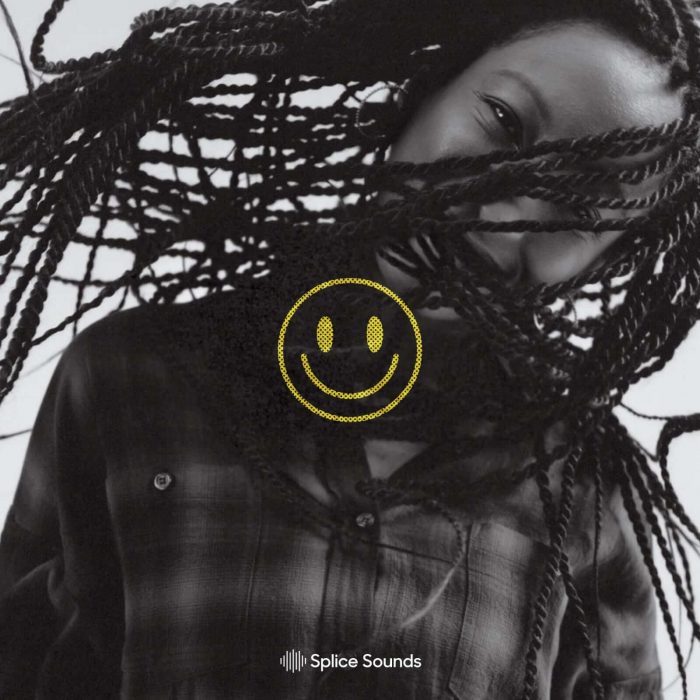 Born Ebony Oshunrinde in Mississauga, Toronto, Ontario, Wondagurl’s interests extend beyond hip hop. She’s well known for her modeling, appearing in Barney’s fall collection 2018, and she puts on for her city by bringing up local artists to continue Toronto’s legacy of dominating the rap game.

While her interests are wide-ranging, Wondagurl remains a prolific producer, having recently produced singles with Travis Scott, Lil Uzi Vert, Big Sean, Rich The Kid, Don Toliver, Future, Eminem, Rihanna, and Drake, to name a few. Even with this much success, Wondagurl stays humble and inspired by the music.

Growing up in desert towns, he began writing and recording music at a young age. After moving to LA in 2004, Roger began his descent into underground hip-hop/electronic production. In 2011, he helped form TeamSupreme. 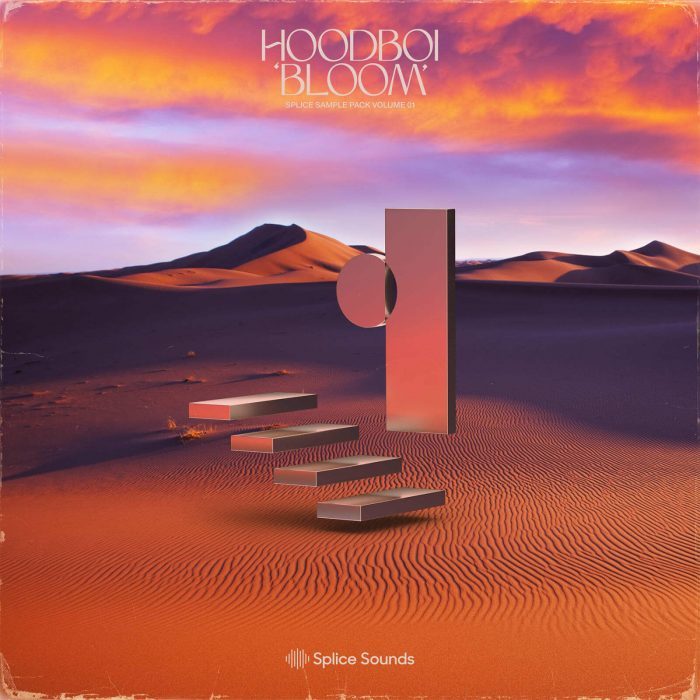 Hoodboi first gained widespread media attention with his club edits of 90’s throwback anthems. These caught the attention of turntablist/producer A-Trak who later signed him to Fool’s Gold Records. Since then, he has collaborated with artists such as Lido, Djemba Djemba, Tkay Maidza, Alison Wonderland, and many others.

Whether solo or collaborating with like-minded DJs in his Athletixx crew, Hoodboi’s energetic, emotional tunes feel equally at home in a Jersey basement or a Zelda bonus level. It’s an all-in approach to electronic music that’ll warm your heart. And now you can inject that passion and zeal into your composition with his unique collection of one-shots and loops.

Gill Chang Popcorn Problems! — Gill Chang is back with another Splice pack. Based in Los Angeles and born and raised in Taiwan, Gill Chang is a diverse producer who’s gained an organic following on SoundCloud over the years.

Gill’s main influences include future bass and trap, but he works hard to push beyond genres in his music, as evident in this smooth and sweet pack. 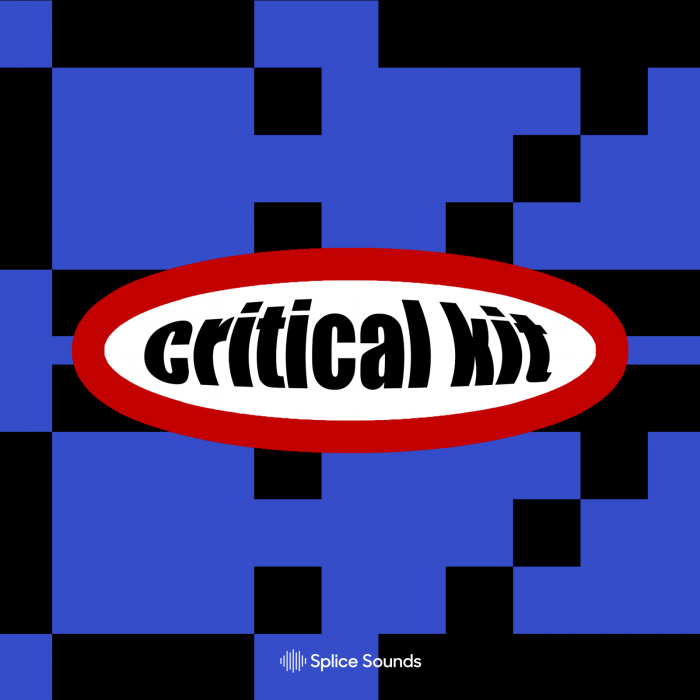 Well-versed in many genres including bass, house, trap, and R&B, the samples in his new pack bring a new twist to old-school techno sounds.