Splice has released another batch of artist series sample packs on its Splice Sounds label.

mxmtoon Sample Pack — Maia, known professionally as mxmtoon, is an Oakland, CA-based singer-songwriter. She rose to viral fame for her diaristic lyrics and bedroom pop melodies played on the ukulele.

Her 2018 self-released EP, plum blossom, recorded on her laptop in her parents’ guest bedroom, has been streamed over 100 million times. 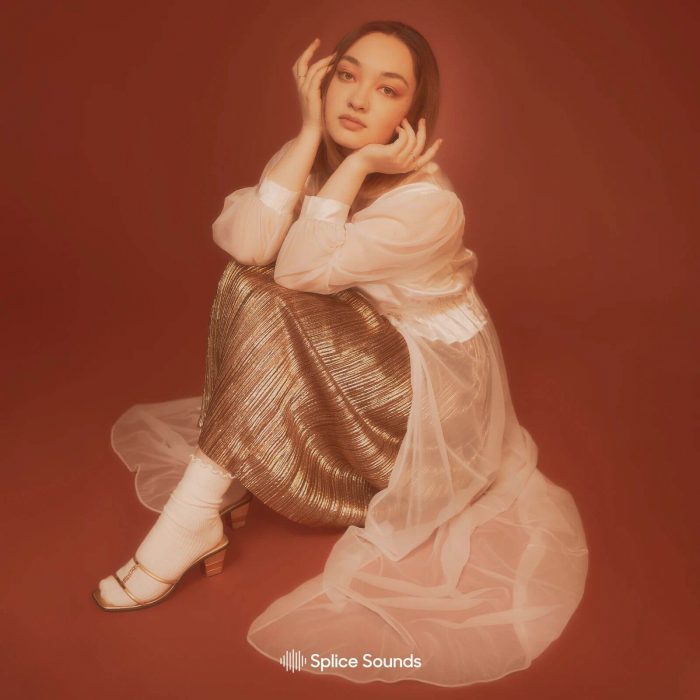 FoundationsMusic.com says her latest EP, dawn “finds the 19-year-old singer/songwriter pushing her sound further than ever before, embracing lush soundscapes and pulsing beats. It’s body-moving music for the heart and soul, a soothing and intimate collection of songs inviting us further into mxmtoon’s fascinating, quixotic sonic world.”

In her first Splice pack, find mxmtoon’s lush vocals accompanied with drum fills, loops, and one-shots, as well as FX. 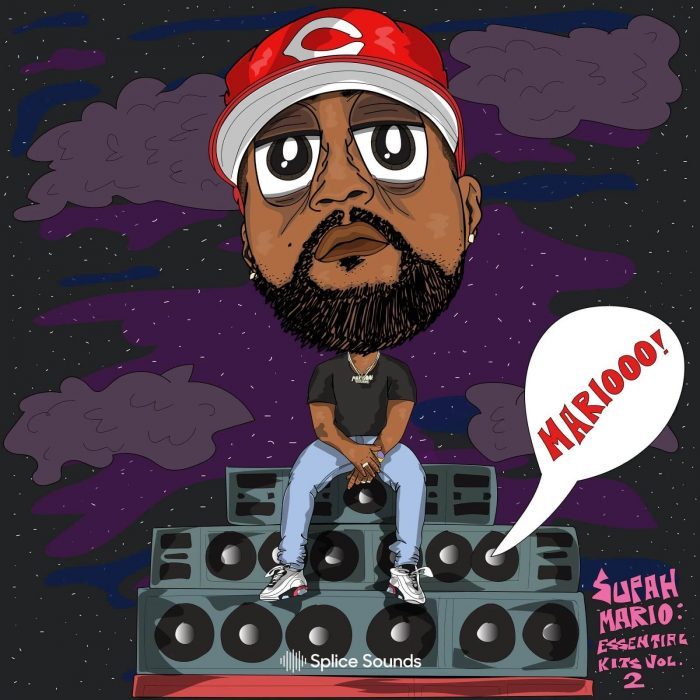 This pack demonstrates the impressive range of style Supah Mario achieves in his productions—and all these sounds are available to be used in your next track.

Jubilee’s Snack Pack — Jubilee has been staying up all night for as long as anyone can remember.

She grew up in South Florida on the sounds of Miami bass, freestyle, and dirty south rap blasting from local radio stations like Power 96 and 99 Jamz. As a teen, she traveled to raves up and down the coast, absorbing Florida’s uniquely regional palette of breaks, electro, and drum & bass.

By the time she moved to New York City and started frequenting drum & bass parties like Direct Drive and Konkrete Jungle, D&B was already becoming a gateway drug to a love of other UK underground styles such as grime, garage, dubstep, and UK funky. 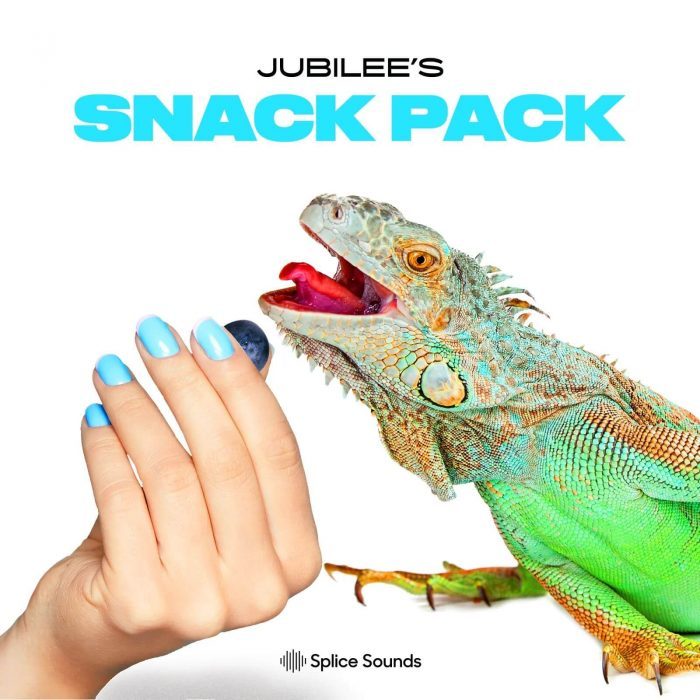 You can hear the influence of all this music on Jubilee’s debut album, 2016’s After Hours. It’s soaked in 808s and 909s, fog machines, and laser rays. In 2019, she followed it up with her sophomore LP, “Call for Location,” another collection of late-night anthems and drum machine workouts. The album took three years to put together, as Jubilee burned the midnight oil in the studio.

This pack is a night owl’s dream. Let the midnight oil as you explore Jubilee’s electrifying sounds of the underground.

Tynan Tybrid Sounds Vol. 3 — TYNAN returns with another “Tybrid” of sounds for your productions. 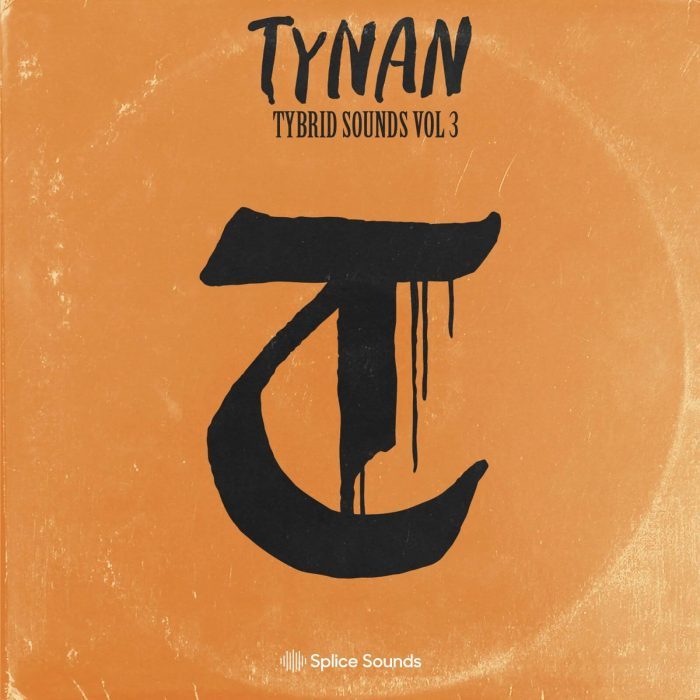 Constantly pushing the boundaries of bass and dark trap music, nothing is too weird or too unusual when it comes to TYNAN’s sound.

This pack is no different. Find tons of drum builds, fills, loops, one-shots, FX risers, and so much more, all dripping with the character of TYNAN’s sound.

The sample packs and individual sounds are available to Splice Sounds subscribers. New users can get 1 month free access to Splice by using promo code YT2021 when signing up for a plan.