Splice has launched a fresh batch of artist sample packs on its Splice Sounds label.

Pat Lok’s Heart Beats Vol 1 — Combining feel-good vibes with a love of R&B, soul, funk, and disco, Pat Lok’s releases have earned millions of streams and landed him on tour with acts such as Galantis, HONNE, and The Magician.

Find one-shots and loops across drums, vocals, FX, and textures, plus MIDI files for your vibey productions. 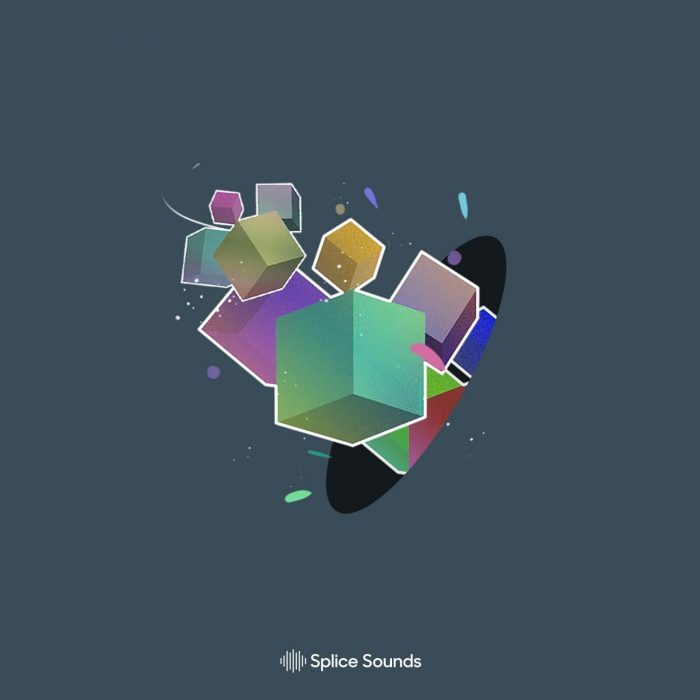 Celebrated for his remixes of Drake and Rhianna favorites and his own signature tracks, Laxcity’s music is satisfyingly dichotomous—personal and poignant yet accessible and calming. Laxcity is an artist inspired by trap’s most melodic elements.

Like his music, this pack is full of blended nuance—choral vocals, hypnotic melodies for every mood, dramatic spoken phrases, tech-inspired fx, and authentic ambient sounds. One of music’s true originals, Laxcity samples set a powerful tone to any track. 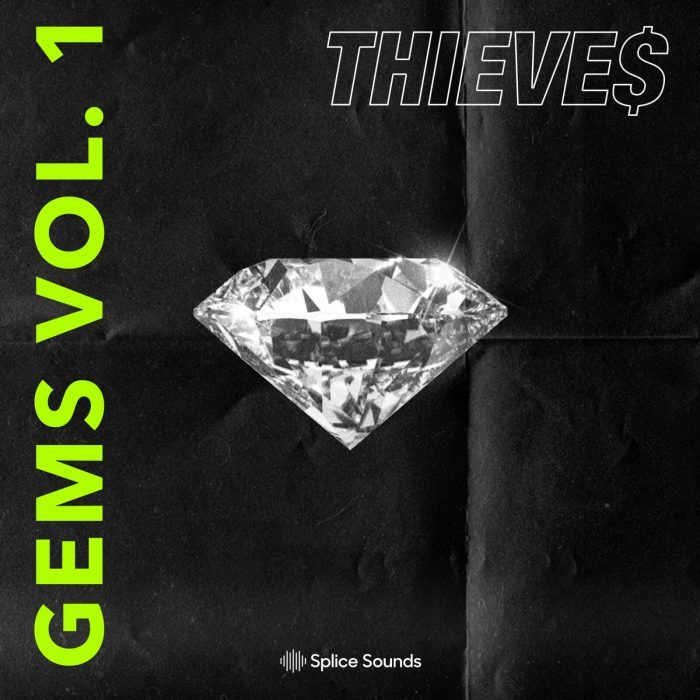 From major releases like Origin and Poppy Seeds to collaborations with artists like The Chainsmokers and JayKode, NYC-based solo artist THIEVES (previously known as PARTY THIEVES) has made his take on trap known. 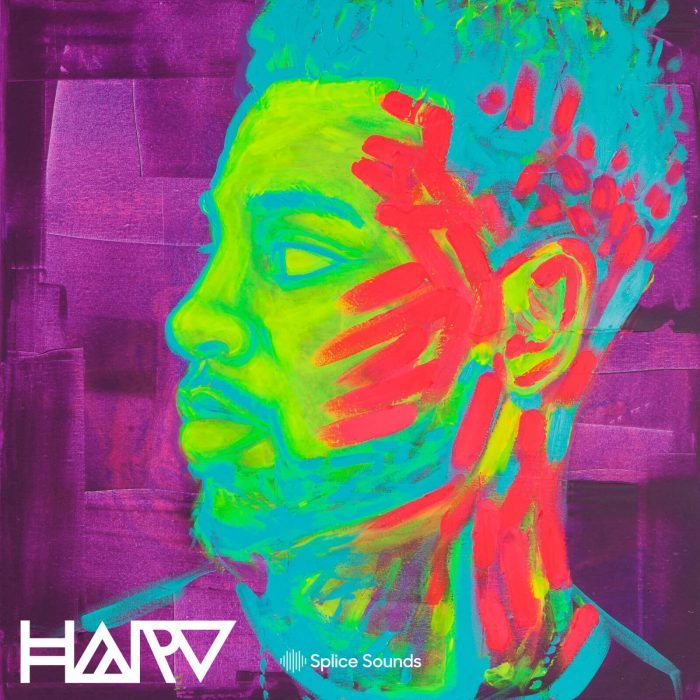 From playing bass on Eminem and Lil’ Kim albums to serving as the current Music Director for Justin Bieber’s Purpose tour, Harv is a multi-faceted creator with his finger on the pulse of evolving music trends.

His second pack showcases his range and depth of production, instrumental, and sonic styles with ethereal pads, synthy loops, bass, piano, and percussive sounds. This comprehensive pack provides infinite opportunities to create with a brilliant range of sounds. 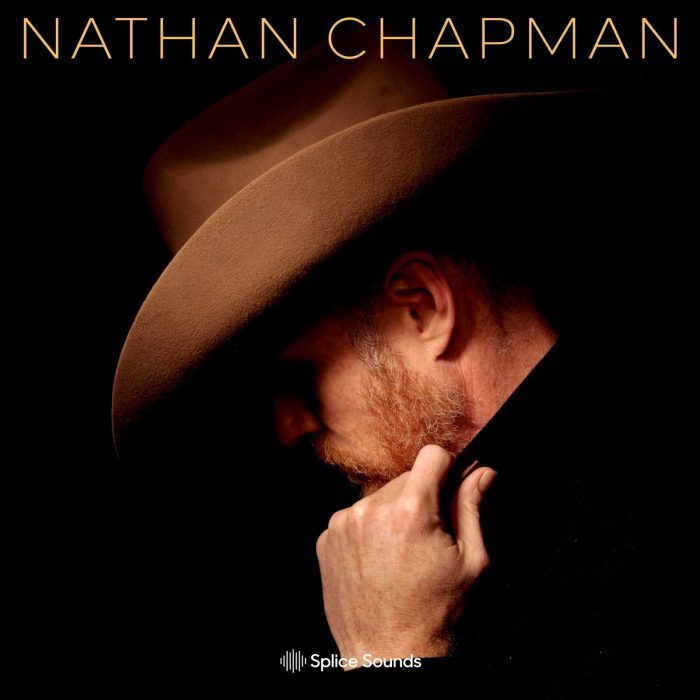 The producer behind Swift’s Fearless and 1989, Chapman’s pack emphasizes instrumentals to bridge the purest pop and country sounds.

They’re known for wearing cloaks and masks during their performances and go by the names of The Keeper (red, keyboard, audio-visual), The Seer (blue, guitar), and The Weaver (yellow, drums). 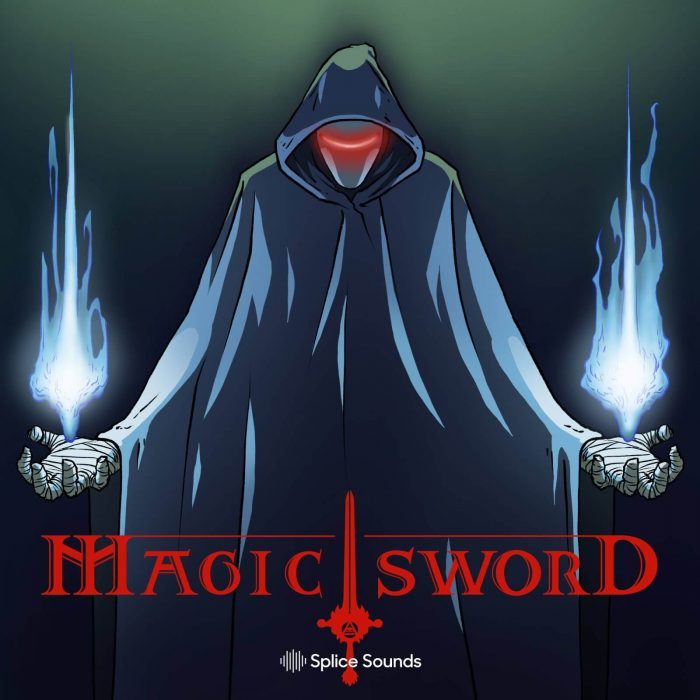 Though genre-less, Magic Sword’s sound can probably be best described as synthmetal, or perhaps epic sci-fi electro-pop. If you like ComicCon, you’ll be into this pack. You’ll find 8-bit sounds, as well as industrial leaning loops, grooves, 707, reverb one-shots, MIDI, and a whole lot more. It’s brimming with synth-pop-metal goodness.

Splice Sounds subscribers can now download these sample pack and all individual sounds. New users can get 1 month free access to Splice by using promo code YT2021 when signing up for a plan.