Remixes of Porter Robinson and Madeon’s “Shelter” and Kaskade’s “Whatever” and releases on labels like Monstercat, Majestic Casual, and Next Wave Records make Robotaki a recognized remix master. The Chainsmokers called his remix of their single “Closer” their “favorite interpretation” of the song.

The pack includes tons of tonal moments: ambient loops, bass and synth one shots, guitar fx, and an impressive mix of drum sounds. From minimal moments to dynamic soundscapes, unearth the sounds of Robotaki’s Lost Tapes. 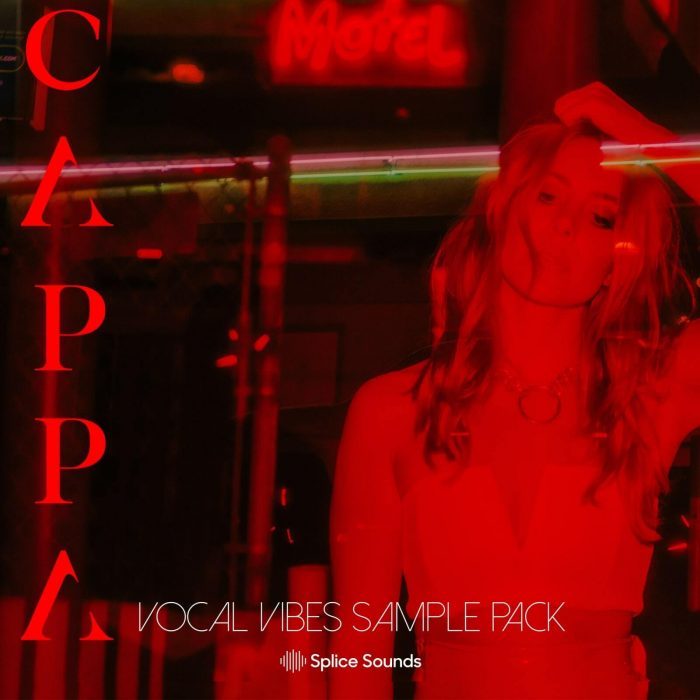 Alluring, airy ad libs, effected chants and chops, hooks and phrases, energetic one shots, long acapellas, a massive number of vocal based melodies and chords—wet and dry—come together to create a voluminous vocal collection to choose from.

Mija Sample Pack 1: Garbage — Catapulting from the promoter who booked young Skrillex to DJ stardom after sharing the stage with him at Bonnaroo, Amber Giles (Mija) established herself as an EDM icon.

At the age of twenty-seven the artist has lived many musical lives: she’s played the world’s biggest festivals, released on labels like OWSLA and Fools Good, and spent the last year unleashing songwriting and vocal talents in a new alt-pop sound. 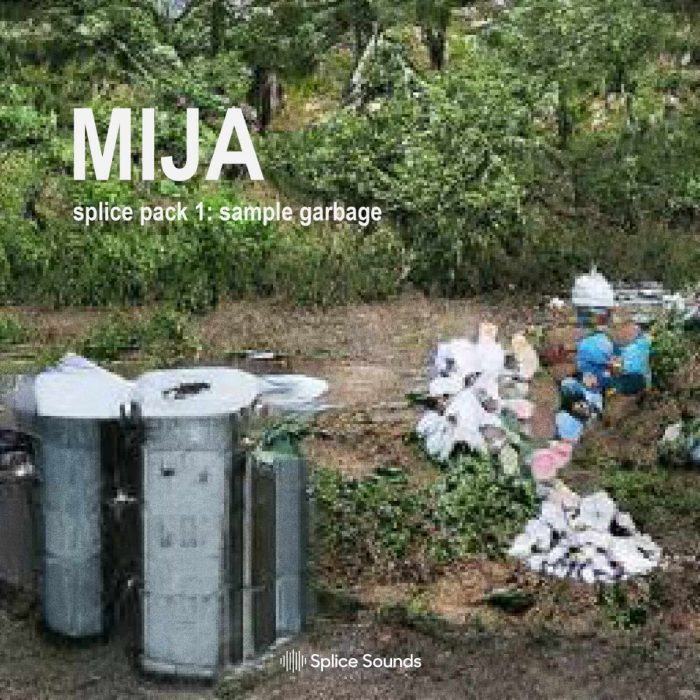 Alex Hope Sample Pack Vol. 1 — Alex Hope is a producer pioneer in pop music. From Australia to L.A., the 24 year-old writes and producers with the likes of Tove Lo, Troye Sivan, Broods, and Jack Antonoff.

Nominated for Producer of the Year and Engineer of the Year at the ARIA Awards; named Breakthrough Songwriter of the year at the APRA Awards; and part of Spotify’s 2017 “Secret Genius” campaign, Hope has established herself as a global pop visionary. 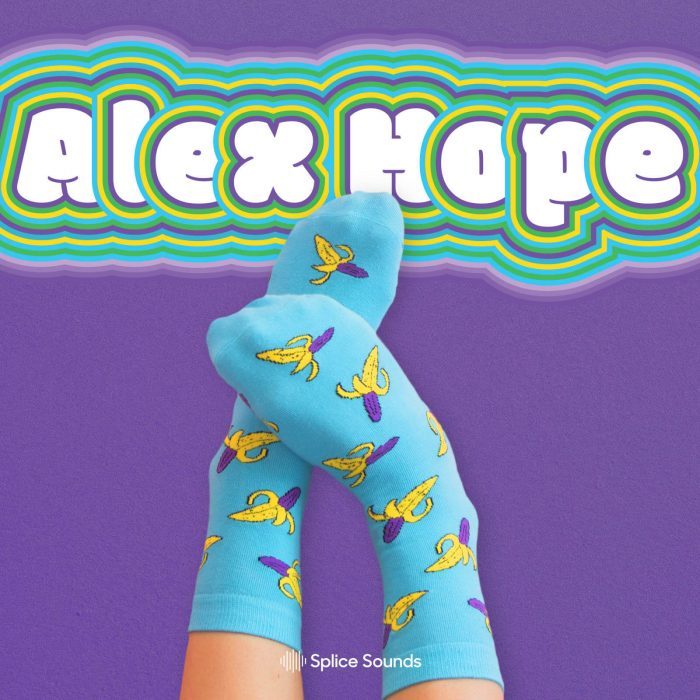 She brings mastered MIDI files and samples to her first Splice pack.

With voracious vox, the kind of synth loops pop hits are made of, melodic variety (recorder, piano, and acoustic plucks) moving chords, hypnotic fx, and tons of drums, this pop-influenced pack will give anyone Hope.