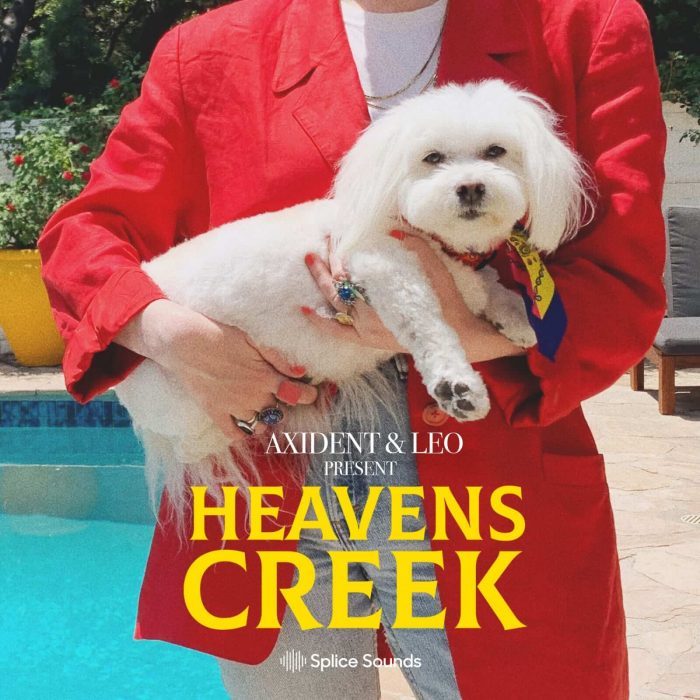 He has produced for Frank Ocean, remixed work from Snoop Dogg and Depeche Mode, and runs his own label, BoysNoize Records. From his own discography to collaborations with artists like Skrillex and Ty Dolla $ign, Boys Noize’s work merges hip-hop, disco, heavy noise, and electro house styles. 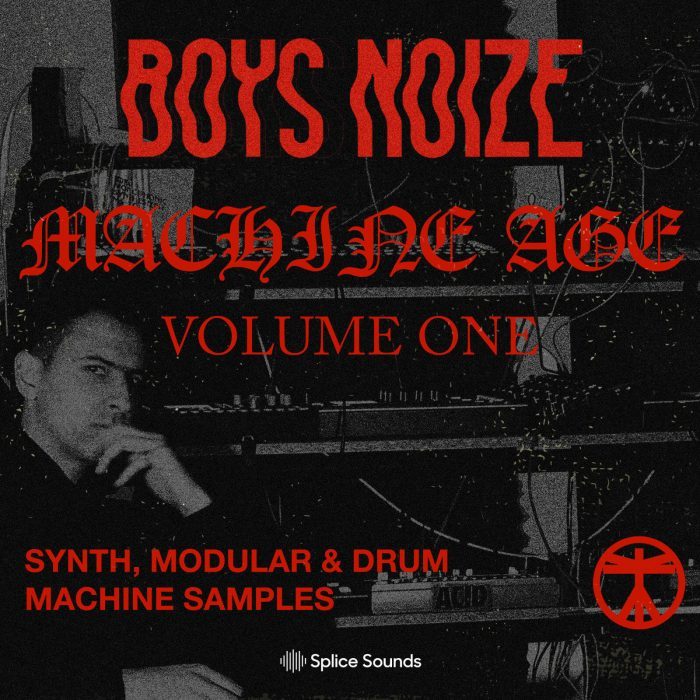 The packs and individual sounds are available to Splice Sounds subscribers. New users can get 1 month free access to Splice by using promo code YT2021 when signing up for a plan.