Splice Sounds has released BLYNE: This is Our First Sample Pack, a collection of over 130 loops and samples by BLYNE. 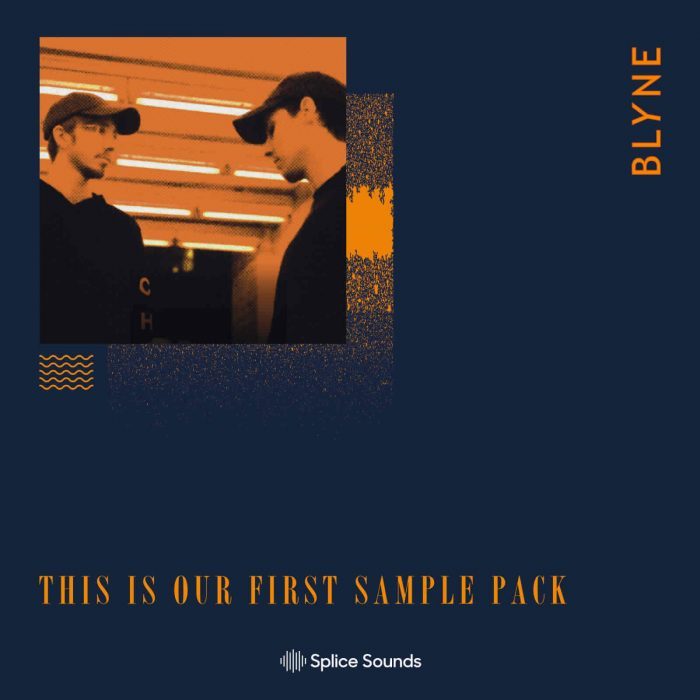 BLYNE is a Berlin-based production duo known for their unique blend of an array of genres spanning R&B, pop, and indie.

It’s hard to believe that this is their first sample pack, as the collection is filled with pristine loops and one-shots that boast both character and versatility. 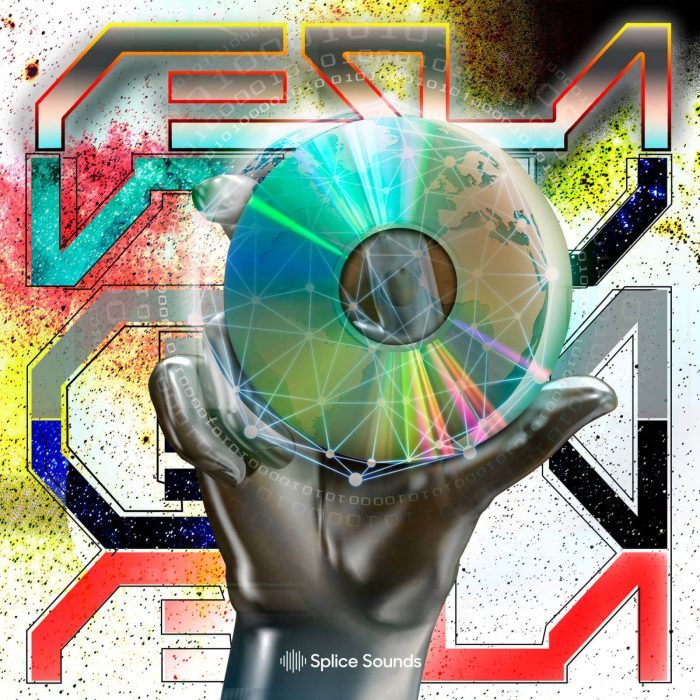 RESLA is a Chile-based producer who creates energy-packed dance music that blends an array of timbres and influences.

Featuring an eccentric collection of vocals, melodies, drums, and fx, RESLA’s sample pack is sure to add a one-of-a-kind energy to your productions. 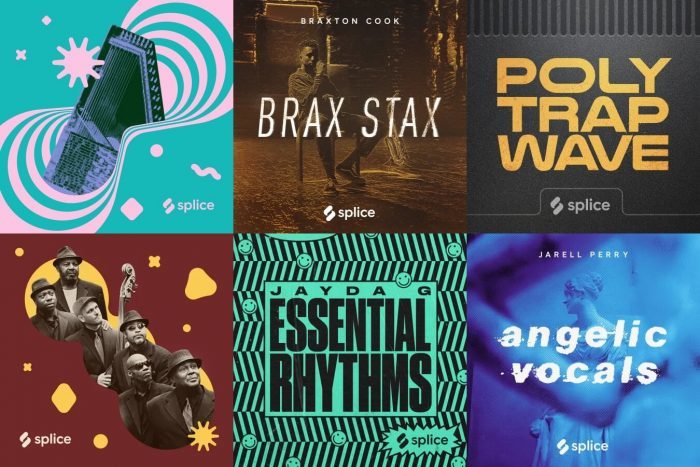 The sample packs and individual sounds are available to download for Splice Sounds subscribers. New users can get 1 month free access to Splice by using promo code YT2021 when signing up for a plan.