Splice Sounds has released the With Love Pack by Jay Daniel, a collection of 136 drum and percussion one-shots. Jay Daniel is a producer hailing from Detroit who creates groovy productions that are centered around his authentic rhythmic sensibilities.

His “With Love” sample pack brings the best of his production chops, featuring versatile one-shots, polished loops, and more. 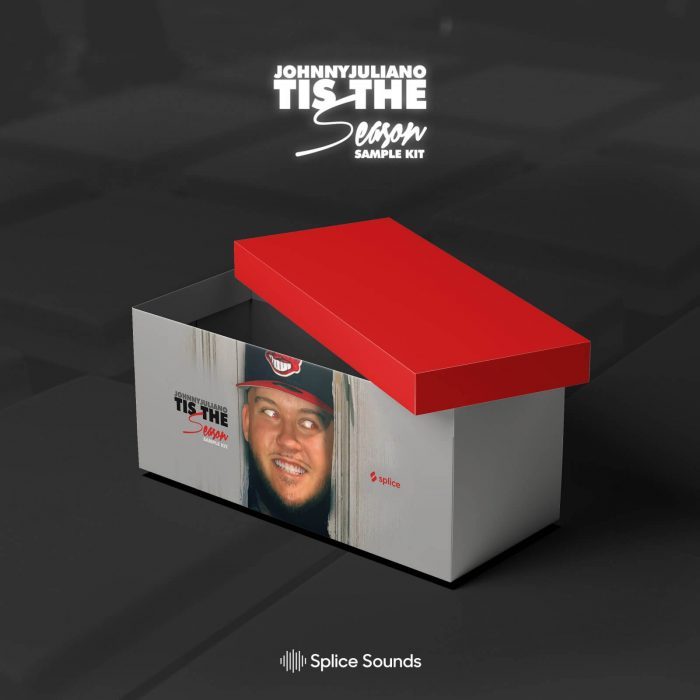 Johnny Juliano is a Grammy-nominated producer, mix engineer, and sound designer who has contributed to tracks by the likes of Drake and Wiz Khalifa.

The veteran producer brings over 15 years of experience to his “Tis The Season” sample pack, which combines chilling bells with hard-hitting drums, percussion loops, fx, and more.

Save up to 70% off Audionamix audio separation & restoration tools