Tek’it Audio has announced an updated to the APC virtual re-creation of the popular Atari Punk Console DIY lo-fi circuit. 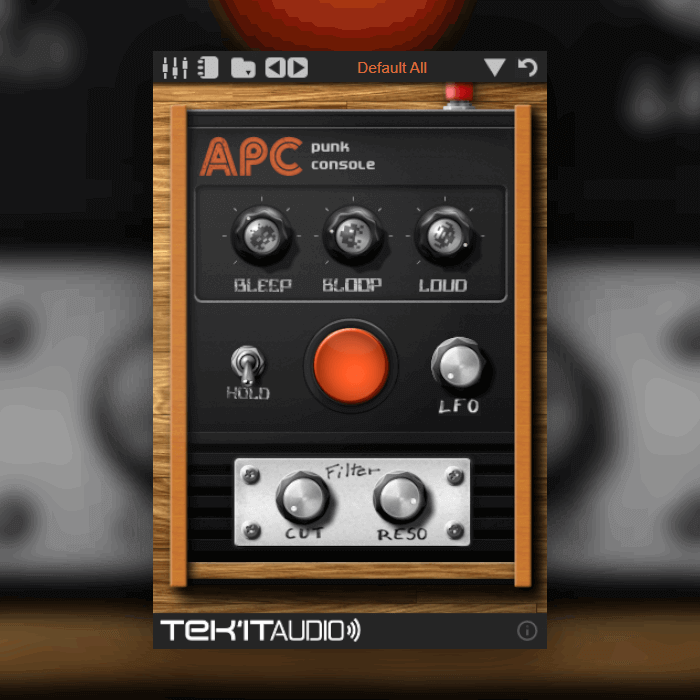 APC is a lo-fi square wave synthesizer which is based on the “Stepped Tone Generator” circuit designed by Forrest M. Mims III in 1980. It also includes modifications of the original circuit, resonant Zero-Delay Feedback high-pass and low-pass filters, a gate controller with a Hold function and key tracking.