The Loop Loft has launched a flash sale on the Hunter/Harland Bunker Sessions Bundle, offering 80% off on the bundle of 3 sample libraries by Charlie Hunter and Eric Harland. 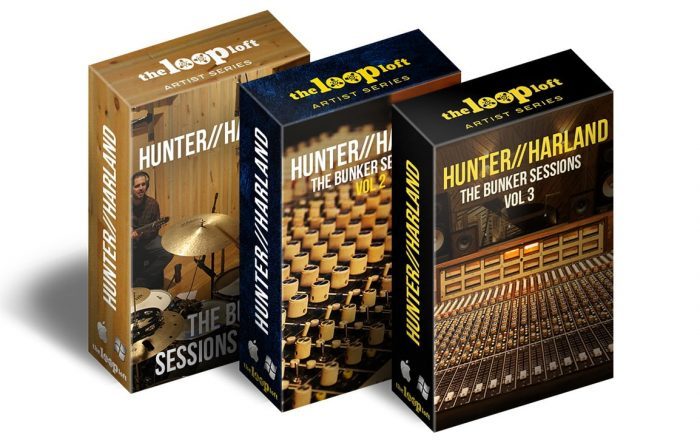 Two modern-day legends. One amazing recording studio. Thousands of incredibly soulful, funky and “live” grooves recorded by Charlie Hunter and Eric Harland. The Bunker Sessions Bundle brings together all 3 volumes of this critically acclaimed series (over 13 gigabytes of content with the Deluxe Edition) at a savings of 80%.

With six complete sessions ranging in styles from funk, hip hop, latin, cinematic, jazz and rock, The Bunker Sessions Bundle gives you total control over the grooves with format options including AIFF (Apple Loops), WAV, REX2 and Stylus RMX stereo loops, as well as the option for 13 channels of multitrack stems, allowing you to mix, eq, compress and effect every element of the drum kit, bass and guitar.