Tone2 Audiosoftware has released version 2.1 of Electra2, a synthesizer workstation instrument for Windows and Mac. 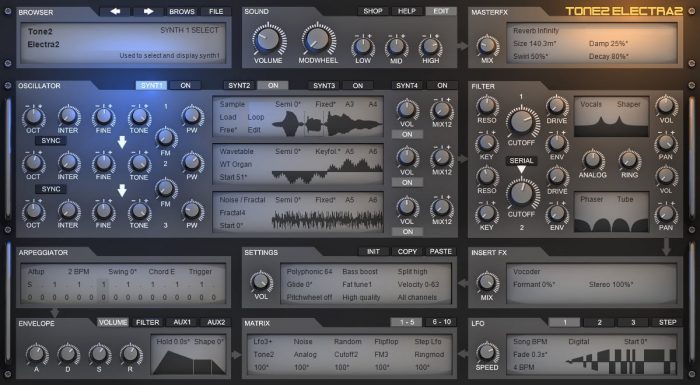 This major update comes with a huge number of new features and enhancements like two high-end vocoder modules or an authentic emulation of the famous supersaw/hypersaw osciallators.

Electra2 for Windows and Mac (VST/AU/standalone) is available for purchase for 149 EUR.