TSE Audio has released version 2.4 of TSE X50, a complete suite for a quick guitar tone setup for rock and metal. 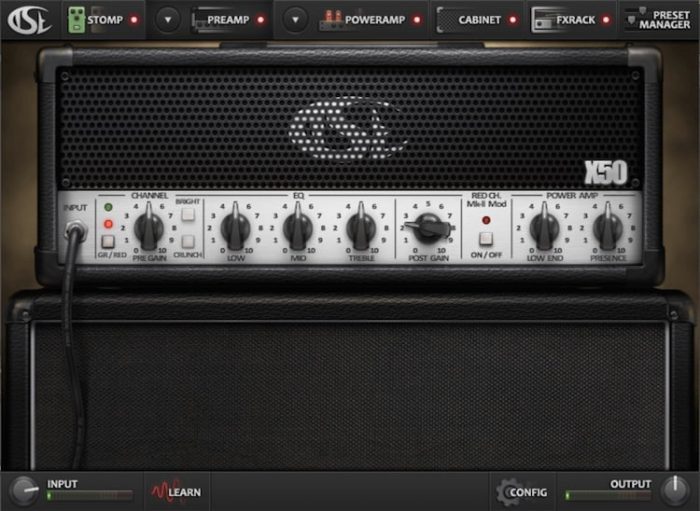 It’s using one of the most advanced modeling algorithms presented in a commercial plugin to this date, offering a real-time simulation of the electrical network in the stompbox/amp with acceptable cpu usage for modern processors.

This is our new flagship TSE model, taken to the next level of realism!