“We are thrilled about finally completing the virtual backing band – Virtual Guitarist, Virtual Drummer and now Virtual Bassist – with the instrument most requested by our customers.” says UJAM Instruments Founder Peter Gorges. 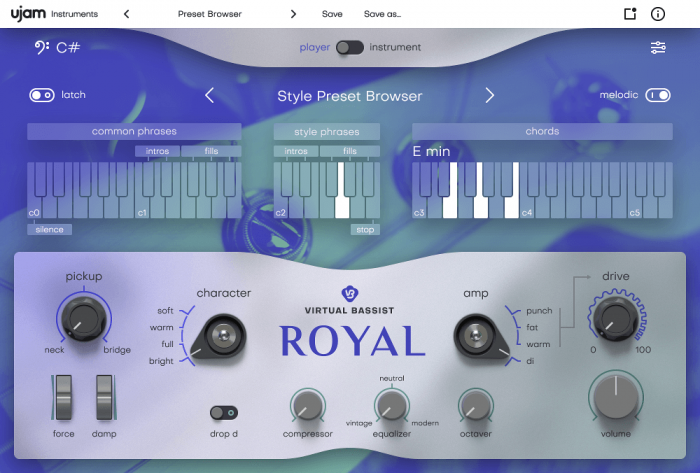 The first three titles in the Virtual Bassist series cover all the essentials for different musical styles:

“All three bassists are deep-sampled and come with true-to-style built-in amps and effects. Most importantly for many, they share UJAM’s signature ease-of-use at uncompromised realism that the Virtual Guitarist series has introduced, and play extremely well with UJAM’s other series such as the Virtual Guitarist, Drummer or Beatmaker.”

All three products are available for pre-order at a special pre-order price of 99 EUR/USD (129 EUR/USD MSRP), the bundle sells for 199 EUR/USD (387 EUR/USD MSRP) only on the UJAM website. Virtual Bassist will be officially released on December 17th, 2018.

Pre-order customers receive a special discount, exclusive making-of insights and access to the product on December 6th, two weeks ahead of public launch. 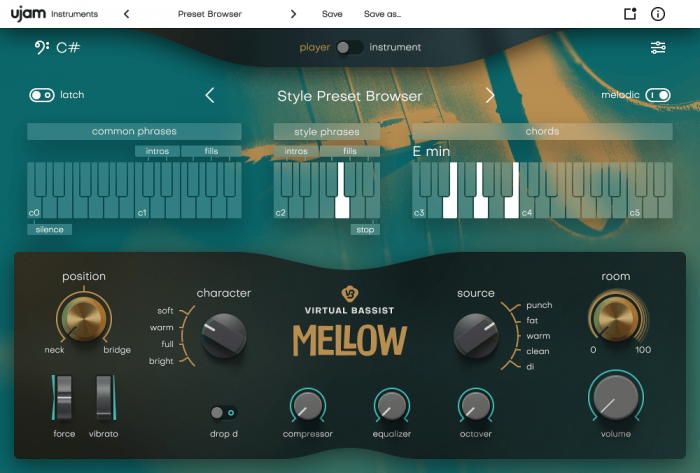 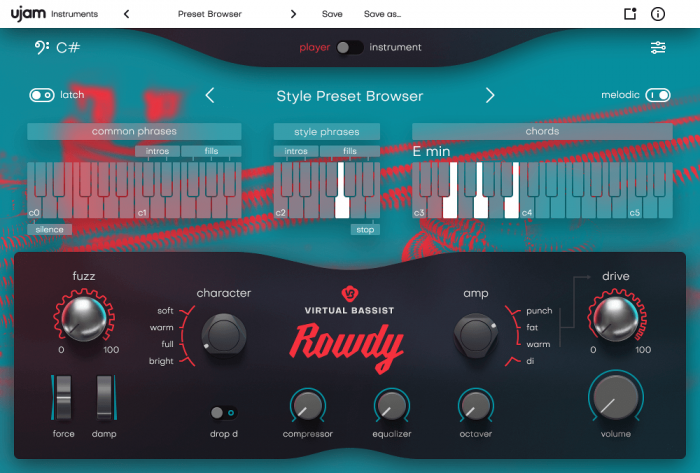