Voxengo has announced it has updated its free Beeper, Latency Delay, MSED, and Sound Delay effect plug-ins for Windows and Mac. 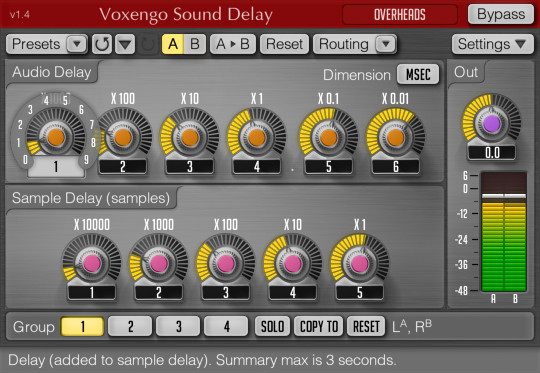 These updated plug-ins are now available in native 64-bit AudioUnit and VST formats on Mac OS X. Note that on Mac computers, these plug-ins now support Mac OS X v10.5 and higher only, running on Intel processors. Mac PowerPC support is not available.