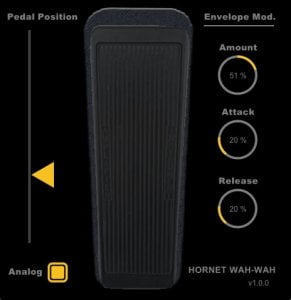 The HoRNet WahWah is a digital replica of a vintage effect from the 70s made famous by guitarist and keyboard players around the world. This pedal represents a real signature sound for funky music and is an essential tool in every guitar player’s setup.

HoRNet faithfully recreated the sound of the pedal starting from the analysis of the circuit diagram, then simulated it and measured the response. After having created a good sounding wah effect by itself they added an envelope follower that will let you modulate the “wah” sound with attack and release set independently so you will be able to have a sort of “auto wah”.

WahWah is available for purchase for 5.99 EUR. Owners of the complete bundle pay 3.59 EUR. 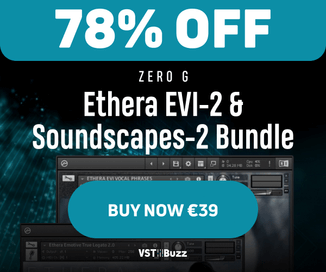