Wallander Instruments has released version 2.10 of WIVI, a virtual instrument for Windows and Mac. 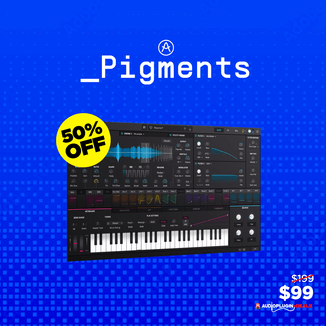