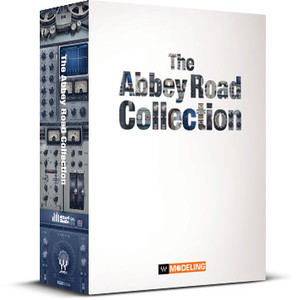 Waves has announced the release of its Abbey Road Collection bundle of plug-ins.

The Abbey Road Collection includes the acclaimed REDD consoles, RS56 Passive EQ (‘the Curve Bender’) and J37 Tape, as well as the vintage King’s Microphones and the pioneering Reel ADT.

The collection is available for the introductory price of $480 USD (native) / $720 USD (SoundGrid).