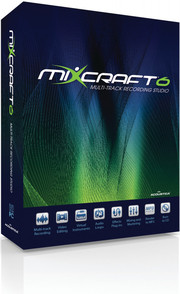 Acoustica has announced the release of Mixcraft 6, the latest version of the powerful music production and multi-track recording workstation that comes packed with thousands of music loops and dozens of audio effects and virtual instruments. 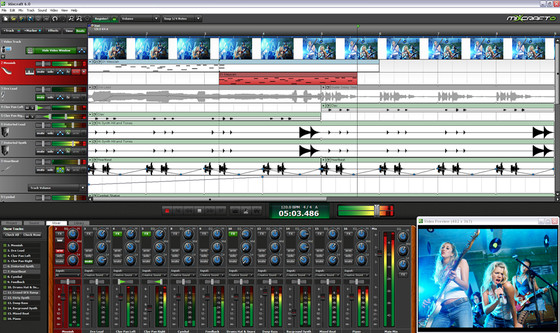 Mixcraft for Windows is available to purchase for $74.95 USD.