Arturia has announced the release of a firmware update for its KeyStep Pro all-in-one sequencing solution. 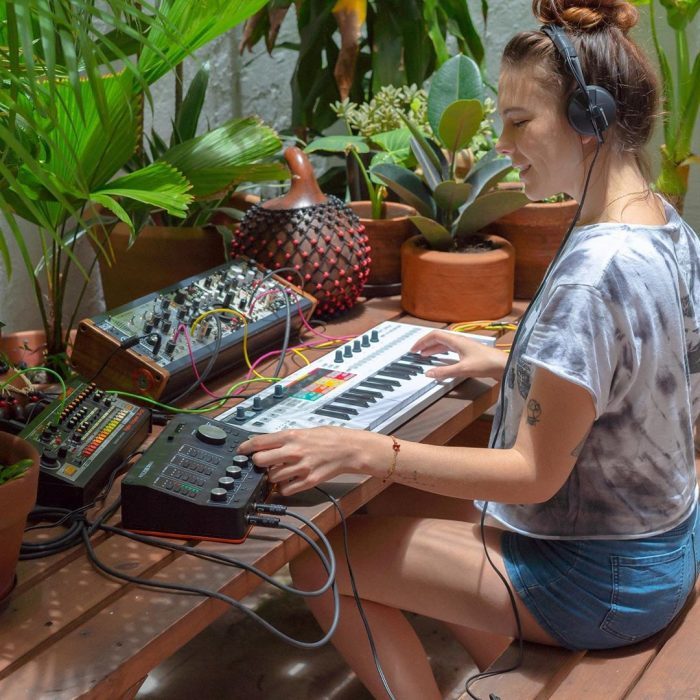 It’s Arturia’s job to make sure that the products they bring users perform at their best capacity, so users can enjoy the smoothest workflow. That’s why Arturia constantly works on firmware updates for their products: exciting improvements such as new features, improvements and bug fixes.

The teams have worked on analysing feedback on their latest controller, KeyStep Pro, and delivering a firmware update. The update includes workflow improvements and bug fixes for the most part.

The update is available from the Arturia MIDI Control Center software.