Audio-Technica has announced it is now shipping the ATH-M50xBB Professional Monitor Headphones, a limited-edition blue/black version of its popular ATH-M50x and part of its M-Series line of headphones. 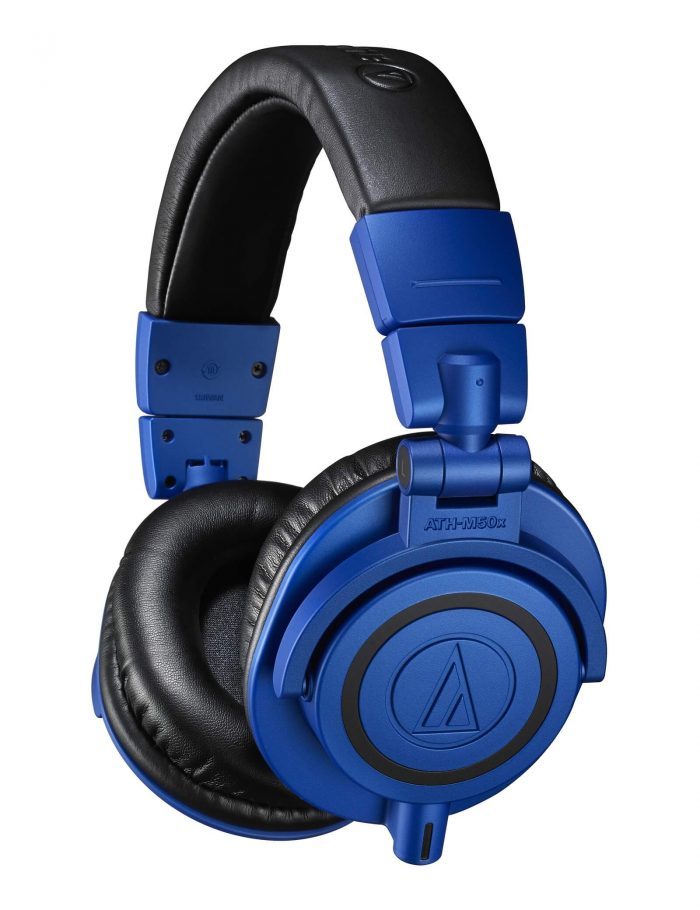 As the most critically acclaimed model in the M-Series line, the ATH-M50 is praised by top audio engineers and pro audio reviewers year after year. Now, the ATH-M50x professional monitor headphones feature the same coveted sonic signature, with the added feature of detachable cables. From the large aperture drivers, sound isolating earcups and robust construction, the M50x provides an unmatched experience for the most critical audio professionals.