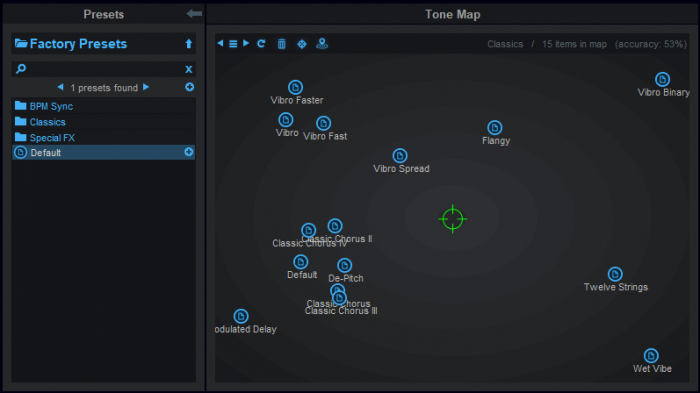 The plugins are available for purchase at the Blue Cat online store and from distributor Plugin Boutique.

The update is free to owners of the full version. Demo versions are available in most plugin formats for Windows and Mac (and as a standalone application for PatchWork and Axiom).