Denon DJ has announced a major update to its Engine Prime software and firmware. 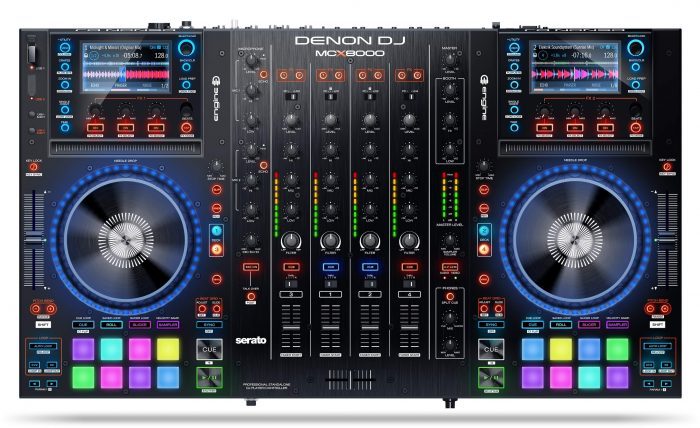 The MCX8000 will utilize Engine Prime optimized music libraries via its USB drives, and new performance and hardware features have also been added to the MCX8000 via its v2.0 firmware update. Improvements include microphone/recording workflow, beatgrid/sync and quantize enhancements, plus song browsing improvements.

In addition, Engine Prime itself has been improved, and this new version 1.2.1 has enhanced music library and track import features plus optimized playlist options, along with its newly-added MCX8000 database export support, giving the MCX8000 performance capabilities that are unmatched by virtually any controller currently available. Also, the Prime Series SC5000 and SC5000M media players can now be firmware-updated via a USB drive, without the direct use of a computer.

He added, “Our Engine Prime music management software is now more powerful than ever. To say we’re stoked is an understatement!”