Loopmasters has released Latin Underground, an exotic and funky collection of irresistible grooves by DJ Wady. 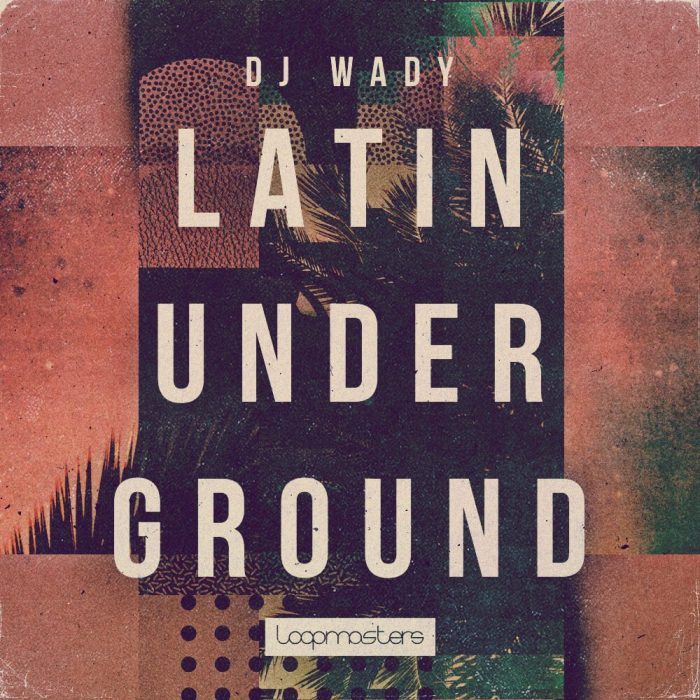 The royalty free sample pack features a collection of loops and samples to give your next Tech House production that unmistakeable Latin twist.

This collection comes directly from DJ Wady a world-class DJ, recording artist, sound engineer, remix producer and label owner of Bedroom Muzik. Known as the “King of Groove” and has built a huge following from Miami to Colombia and his skill of blending Tech House alongside Grooving Latin flavours has set him apart from the crowd. His biggest production to date “HULK” became an instant success for the Winter Music Conference and was one of the top played tracks in the following summer in Ibiza.

Working alongside DJ Wady for this project was Dvit Bousa, a Colombian Tech House producer and 911 recordings label owner who has released on labels such as Deux Minds Records, Bedroom Muzik, and 911 recordings, White Minds Records, Vursatil, Bedroom Deep and Phantom Recordings, Up & Down Music, Columbia Sony, Zero, LW Recordings and Dum A Dum Records.

Latin Underground comes with 1.20GB of Loops, One Hits and Sampler Patches to inject a tasty and soulful attitude into your music. Everything you need to craft Latin infused Tech House is included here, with 320 loops for synths, pianos and vocals to conga, percussion and full drums. Rolling out a classic Latin flavoured anthem couldn’t be more intuitive.