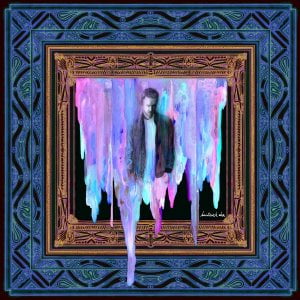 Most of The Drum Broker’s customers know Beatnick Dee as a World Class Digger & Sample Dealer, but first and foremost he’s a producer with an impressive resume & catalog of bangers.

Get to know Beatnick Dee’s music through his debut album ‘Creative Medicine’ featuring songs with Thes One of People Under The Stairs, Big Twins of Infamous Mobb, Dynas, Denitia and Sene, Pheo, and more.

Included with the album, is the instrumentals, drum sounds and acapellas with bpm’s ready for remixing.

Also included is a 40 minute all vinyl mix put together from some of Beatnick Dee’s favourite records. Some rare, some not so rare, all dope. Reggae, Funk, Psychedelic Rock, Boogie, Jazz and Soul from all over the world stretching out to Thailand, Russia, Brazil, Israel, Sweden, France, Holland and more.

And if that wasn’t enough there’s also a Bonus Drum Kit featuring 50 one shot sounds and loops recorded from rare records from all over the world.

Creative Medicine – Deluxe Edition is available for purchase for $24.99 USD.