Touch Loops has announced the release of Essential Grime, the first in a series of artist focused collections, featuring 325 loops and samples by Mucky. 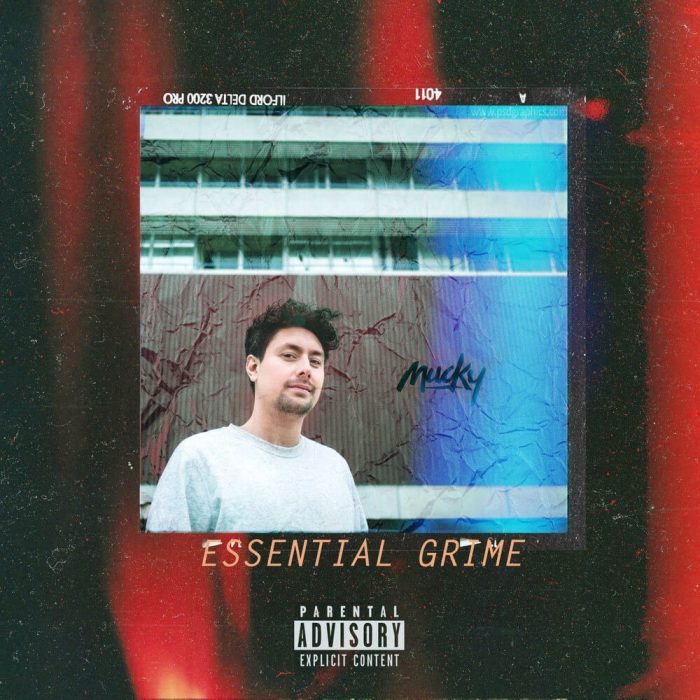 Influenced by the savage underground sounds of UK Grime, this stripped back collection of rolling grime samples showcases a producer at the forefront of this ground breaking genre.

Having been called upon by grime royalty Wiley & SEVDALIZA, Mucky has gone in deep providing you with everything you need to create the perfect grime selection, showcasing his epic arsenal of grime samples, loops and one shots.

Also available now is Dystopian Dreams, a Blade Runner inspired sample pack that captures the true essence of both the original motion picture and the modern sequel. 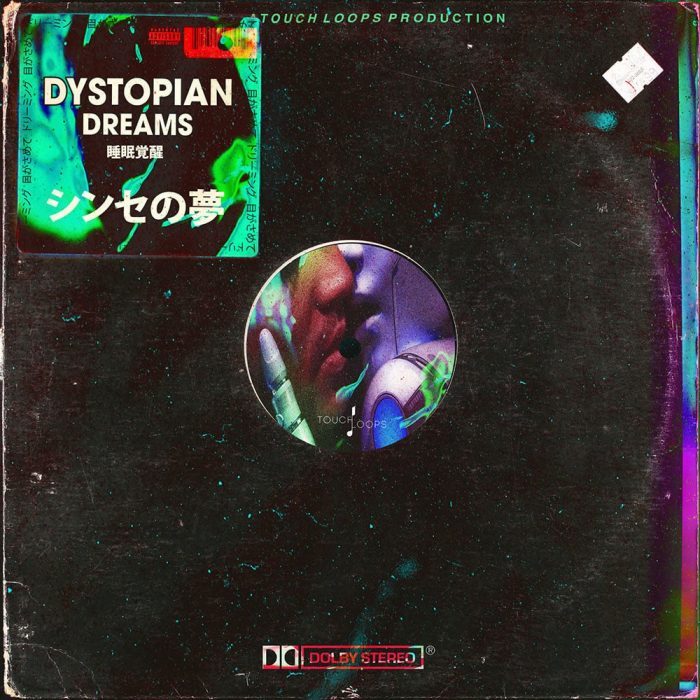 By utilizing the same hardware as the great composers themselves, the mood, essence and heartache of a dystopian existence is truly captured providing you with a colleciton of incredible synth samples.

Essential Grime and Dystopian Dreams are available for £24 GBP and £14 GBP, respectively.