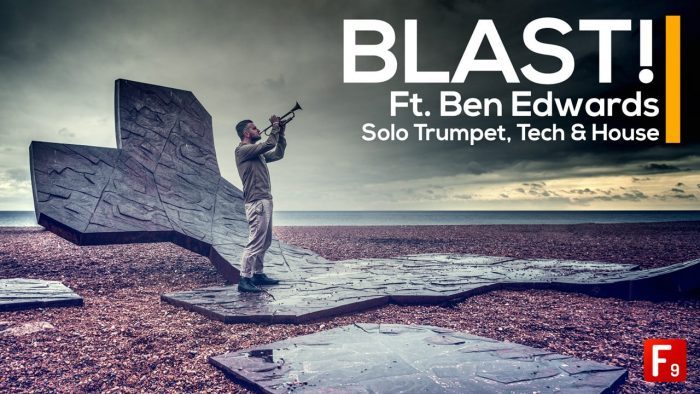 Ben’s performances are contained within the 550+ Loops in the core library that is available in all versions of the pack.

Deluxe DAW versions of the pack contain the performances sliced into over 1,000 samples pre-mapped across the notes of a MIDI controller allowing you to instantly create and sequence your own solos. A Kontakt version of the solo menus are included in each of the DAW editions and see the samples locked to your project tempo. (tempo lock also available for Live 9.5+ users)

Blast! also features nearly 1Gig of Tech and house samples, loops, drums FX and oneshots, everything you hear in the audio demos is included and more.

Blast! is available starting from £29.95 GBP, with DAW versions for Logic, Live & Studio One costing £34.95 GBP. A free taster pack is available.