Empty Vessel Sound Design has announced the release of Icarus for TAL Sampler, a sound library featuring a collection of sounds for the sample player/synthesizer by Togu Audio Line. 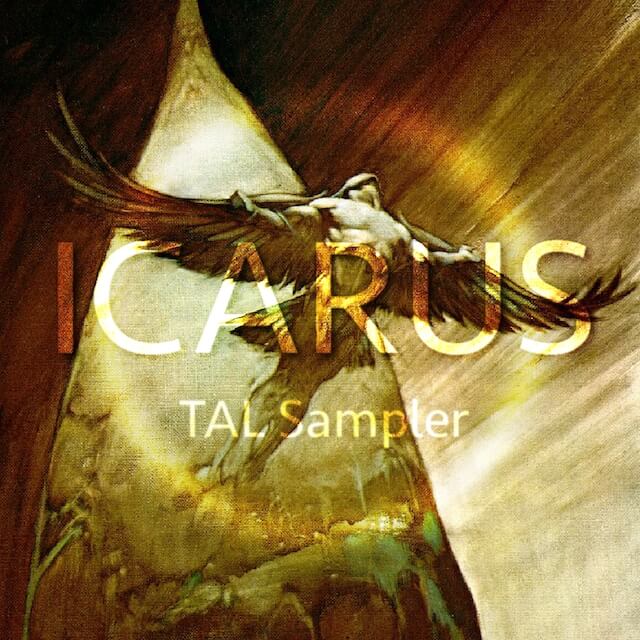 The library is based on 200MB of original samples taken from the previously released Icarus soundset for Dmitry Sches’ superb Thorn synthesizer.

48 patches of wibbly, noisy, dusty, wavetably, glitchy goodness but also at times warm and friendly, like a kitten, but one that might freak out and bite you at any second.

The sample library is available for $14.50 USD.

Also released is Weave for Tantra, a collection of 65 presets for the Tantra rhythmic multi-effect plugin.

The sound pack shows Tantras ability to introduce a huge range of movement, rhythmic glitches and complex modulated craziness to any kind of audio.

Weave’s patches make use of all of Tantra’s effects and modulators in various combinations from dub delays, vast reverbs, mild enhancement of pad sounds to total destruction of drum loops and everything in between.

The patches are named for their intended use – DruM, PAD, EFX (general effect), FLT (flter) etc. but some great effects can be achieved by ‘mis-using’ the patches so go crazy and try everything on everything and see what happens.

The Weave pack costs $15 USD. Note that the Tantra plugin is currently on sale at over 60% off at VST Buzz.