Maximus is much more than a pristine quality Mastering Maximizer, it’s also a Limiter, Compressor, Noise Gate, Expander, Ducker and De-esser. Maximus excels equally well as a final mastering plugin or as a per-track effect. 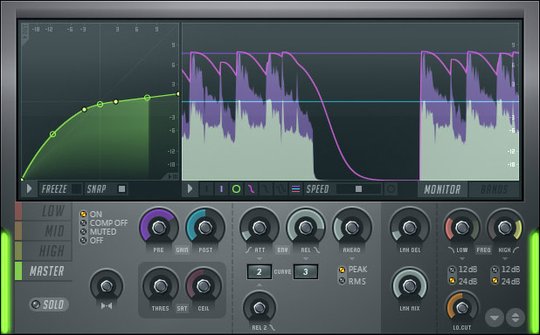 Radiohead In Rainbows – You decide the price