Image-Line has released version 1.2 of FL Studio Mobile for Android and version 2.2 for iOS. 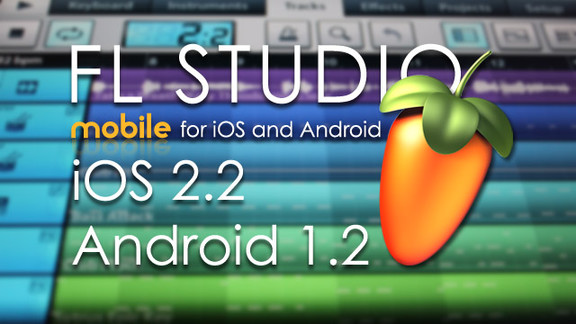 The feature-set of the Android and iOS versions will be harmonized in future updates, including the addition of the following features to the Android version:

While projects, .flm format, are compatible between Android and iOS, if audio tracks are present they are ignored. If instruments are not available the MIDI data is loaded and the a default instrument is used.