Kilohearts has announced a new software update for all of its plugins, including the flagship Phase Plant software synthesizer. 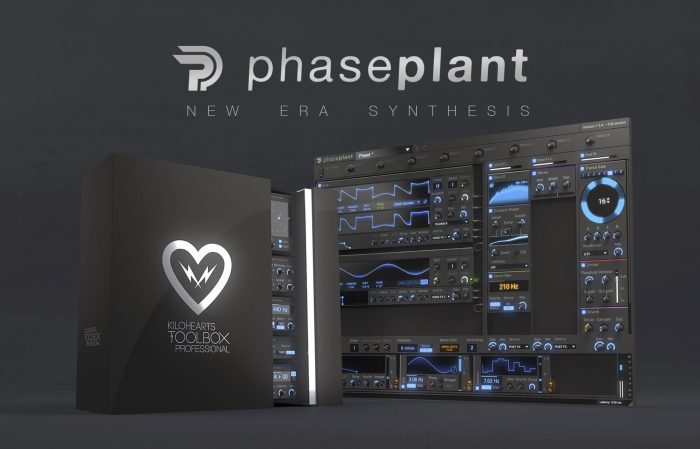 Hello! The three of us have been hard at work squashing bugs and developing new features for you. Mostly bug-squashing at this point BUT we have added some nice new things like AIFF support in Phase Plant and a new useful way to add effects modules. We hope you’ll like the new stuff!

This release addresses a number of bugs and adds some new goodies. If you have used our plugins in your projects, we always recommend that you bounce your tracks before updating to a new version. You can also roll back to previous versions via the installer if you need to.

Existing users can update to the new version by simply running the Kilohearts installer and clicking ‘update’.