Leap Into The Void has introduced Crystalline Textures, a soundset for the Bazille hybrid modular synthesizer by u-he. 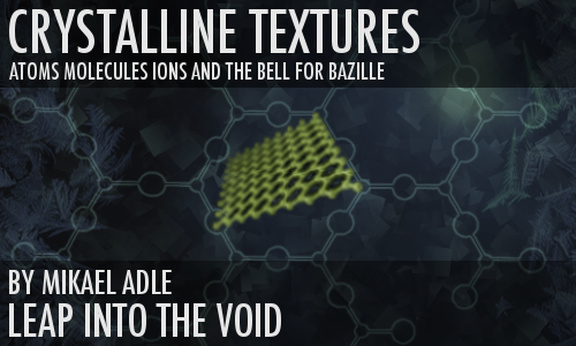 The library have two dominant areas, the first is textures with a slow attack. The second is what may better be described as bell and mallet sounds, sounds with fast attack and long release. Holding down these notes for a longer time enables an evolving texture aswell.
All textures are tempo-synced, from hardly noticeable to distinct. They are evolving and contains a less or more pronounced rhythmic structure.
A set of complementary sounds (mostly melodic), carefully designed to suit the ambience and environment is also included in the library.

Leap Into The Void, Modular, u-he