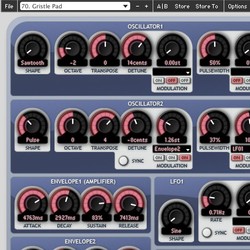 Aspect is available for Windows, Mac and Linux (VST/AU/RTAS/Standalone) as a direct download, priced at £65 GBP.