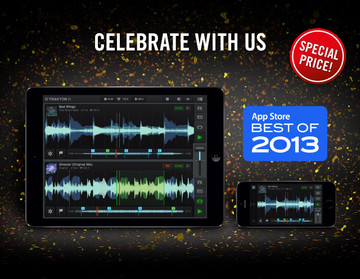 Native Instruments has announced it is celebrating the announcement of TRAKTOR DJ‘s “App of the Year” status among numerous year-end mentions in the App Store worldwide.

The world’s first pro DJ app was chosen as Apple’s App of the Year in many countries and was runner up in several others.

Initially released for the iPad in February, TRAKTOR DJ has won countless praise and introduced a tactile, on-the-go DJ solution aimed at DJs of all levels. Utilizing familiar iOS Multi-Touch gestures like pinch and swipe, TRAKTOR DJ has brought a professional quality mixing experience to iPad and iPhone. The revolutionary app allows DJs to intuitively interact with their music in a completely new way.

To celebrate TRAKTOR DJ’s success, Native Instruments has significantly dropped the price of both iPad and iPhone versions in the App Store for a limited time until January 31, 2014. 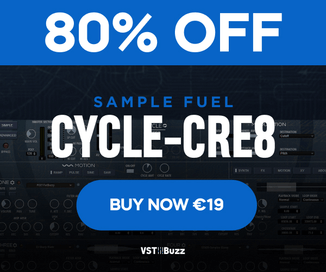