Create Digital Music has an article on some new gear Native Instruments will be showing at NAMM 2007.

Breaking! Native Instruments will be using USB! Got that? Metal DJ hardware goodness also presumably on its way.
Music makers think that if they leak some teaser photos of upcoming devices, we’ll write it up. They’re right. 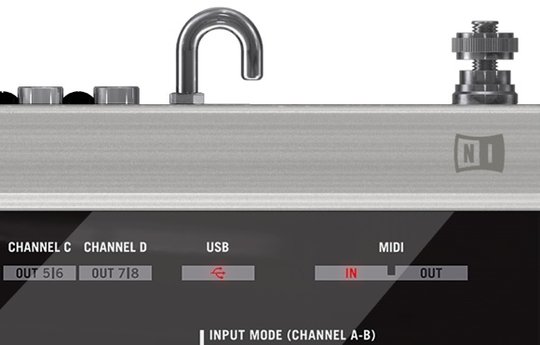 The information was originally posted to the NI Traktor Forum. It’s still all assumption, but it wouldn’t be too weird since Native Instruments announced the end of their relationship with Stanton and Final Scratch a few months ago.