Splice has launched some new titles in its Splice Sounds series of sample packs.

EVIL NEEDLE Vibes Kit 1 — French-German DJ, EVIL NEEDLE got his start spinning records in the early years of our millennium and rapidly evolved into a prolific beat maker. EVIL NEEDLE’s savvy and finely chiseled productions are unique and imbued with his many and multifaceted influences, just like his numerous collaborations and creations.

EVIL NEEDLE’s sound sails against the stream, straddling and often bouncing between crystal-clear and luminous sounds to rougher productions spat from his guts. This pack is a nod to the golden age of genre-less music.

WH0’s Samples? — If your goal is to make people dance, Wh0 is offering up sounds that’ll get even the least likely wallflowers on the dance floor. 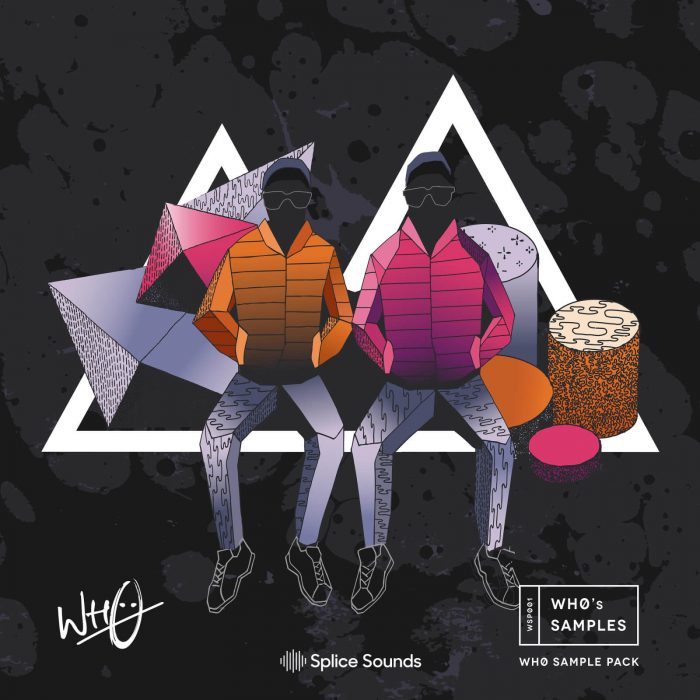 Find drums, FX, textures, and vocals for your next house (or any type of dance) jam. Notorious for their thumping, groove-ridden anthems and unquestionable danceability, the mysterious UK pair’s music quickly garnered attention, accumulating over half a million streams on both YouTube and Spotify in less than a year. They’ve remixed for Sigma, The Prodigy, and Blonde.

Their original cuts have received much acclaim as swell with releases on sought-after labels Toolroom Records, SubSoul, and 3Beat.

Yoe Mase Sounds for Music — Associated most strongly with writing and producing post-EDM music, the sounds of Yoe Mase are best described as emotional, ambient, and euphoric. 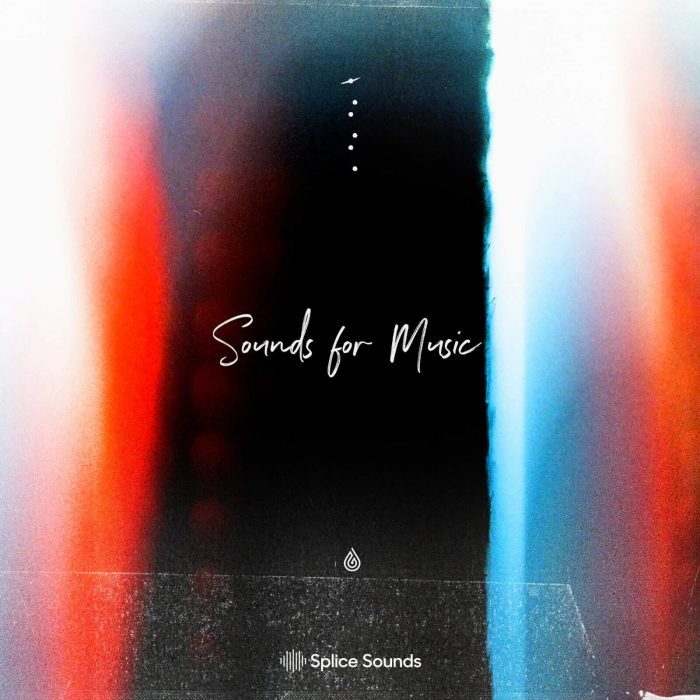 These sounds are primed for your next downtempo, house, or indie electronic production dripping in emotion and charisma.

Having launched his career as the keyboardist for The Roots, he went on to develop and grow as a songwriter and producer for 50 Cent, The Game, T.I., Chris Brown, Christina Aguilera, Beyoncé, Dr. Dre, Nas, Snoop Dogg, Pink, Lil’ Kim, and many others. 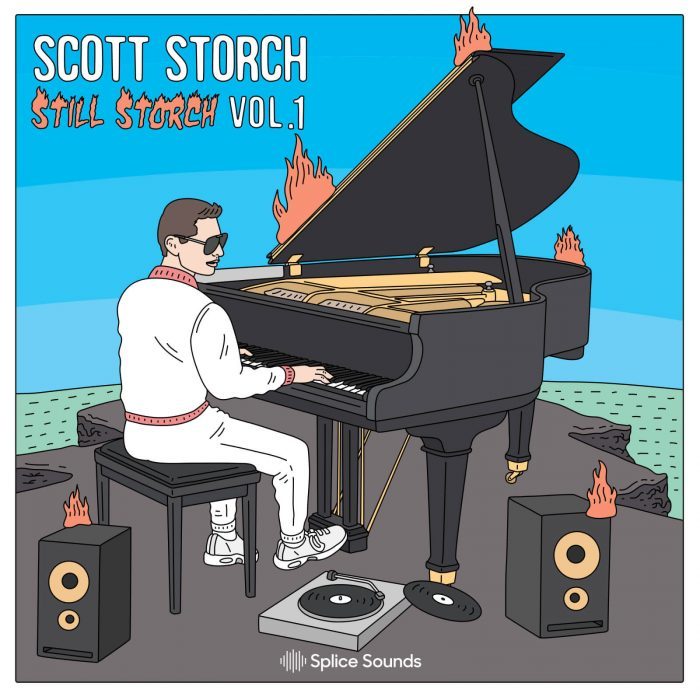 His knack for laying down dazzling keyboard lines led to collaborations with Dr. Dre for the song “Still D.R.E” and many others. More recently, he worked with DJ Khaled, The Game, Russ, Bone Thugs-n-Harmony, and more.

Now, he’s lending his talents to the Splice community with a vibrant pack filled with drum sounds, FX, vocals, and other samples. They’ve produced for Jay-Z, Beyoncé, Rihanna, Ariana Grande, Kehlani, and countless others. Recently, they produced Monica Brown’s forthcoming album, Chapter 38, of which the single, “Commitment” reached number one on Billboard’s Adult R&B Songs chart, becoming among the first women to produce a number one R&B album.

This pack is dripping with their signature sound and packed with one-shots and loops ready to be woven into your next head-bopper.

Splice Sounds subscribers can download the sample packs and individual sounds now. New users can get 1 month free access to Splice by using promo code YT2021 when signing up for a plan.