Splice has released another 4 sample packs on its Splice Sound label, bringing a fresh batch of samples for your next production. 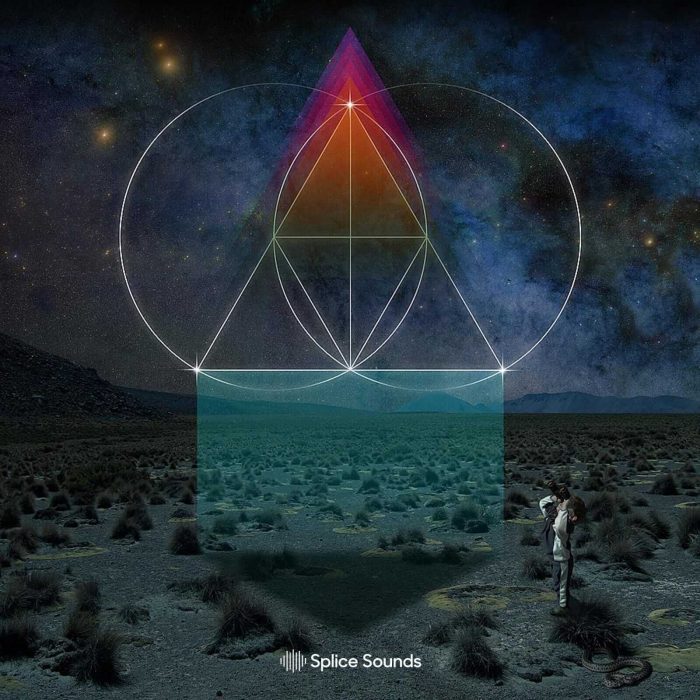 One of the most beloved live electronic acts and distinctive recording artists working today, The Glitch Mob are lending signature sounds from their acclaimed first studio album, Drink the Sea to your productions.

Having peaked at number 15 on the Billboard Top Dance/Electronic Albums chart, these sounds will add some serious movement to your tracks.

Djedjotronic R.U.R SOUNDPACK — Rough, disruptive, and proudly unconventional, Djedjotronic’s subversive signature has been there since the first time he heard Warp Records.

Immersed in the fathomless field of electronic expression, he instantly quit his indie band, sold his guitar and bought an MPC. 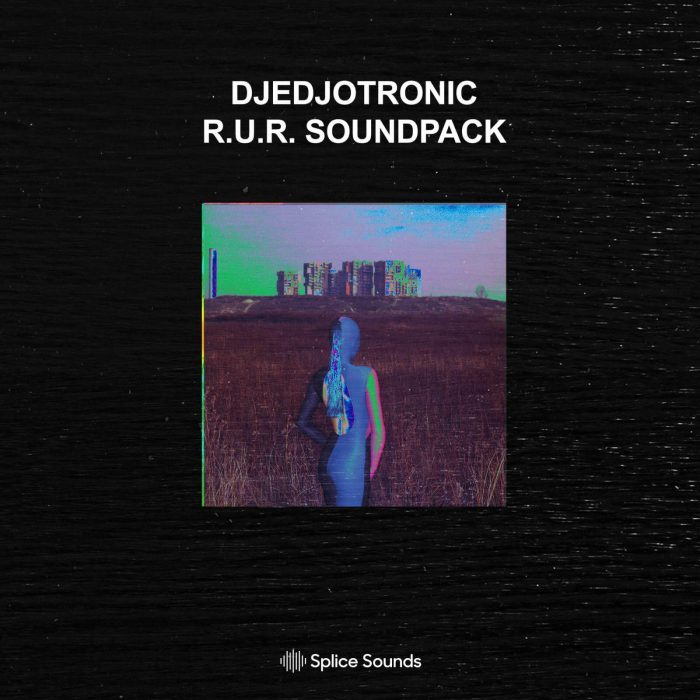 Rather than creating cookie-cutter bangers for convention’s sake, Djedjotronic has no recipe and would rather make a record that’s true to his expression, stands on its own accord, and adds to his personal musical vocabulary. A syntax that’s fluent in tension and release, past and future, light and dark and complete authenticity. His individual sounds are no different and now you have full access to them for your productions and projects.

Find dark atmospherics, spacey FX, modular loops, and any other sound you need to make an industrial techno banger sure to put listeners in a euphoric trance. 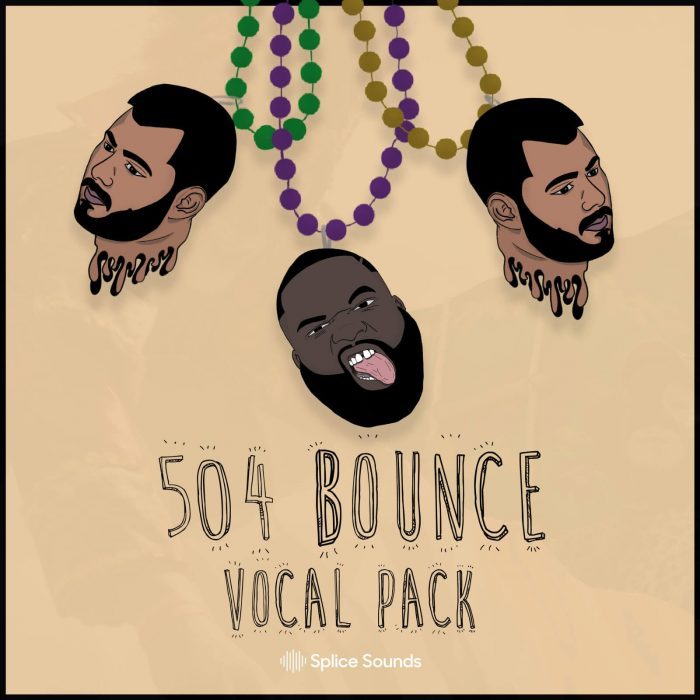 Erick Bardales is a Honduran American music producer and audio engineer based in New Orleans, LA. He forms part of Morton Records and The Echo Team and has produced, recorded, and/or mixed records for some of the best artists in the industry such as G-Eazy, DMX, Yasiin Bey aka Mos Deff, Mannie Fresh, Lil Wayne, and many more. He also composes music for television shows and networks, such as Love and Hip Hop, Catfish, T.I. and Tiny: The Family Hustle, and Black Ink Crew.

HaSizzle’s sounds were sampled in Drake’s Grammy-winning song, “Child’s Play” as well as songs by PJ Morton and Tank & The Bangas. Denisia gained notoriety when she and Bog Choo remixed Adele’s “Hello” and created a video that’s seen over four million views on Youtube.

DJ Taye Trippy Kit Vol. 1 Sample Pack — Chicago footwork producer DJ Taye made his name as one of the youngest artists affiliated with the Teklife crew, which he joined in 2010. 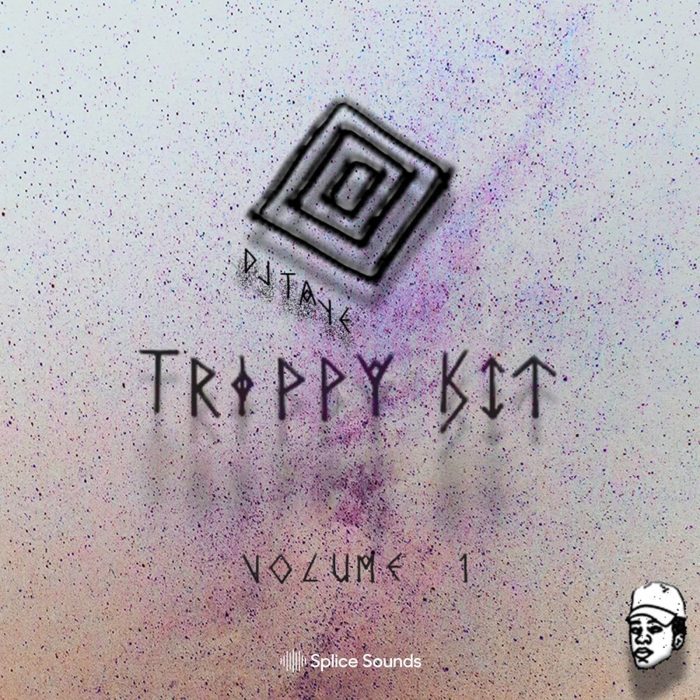 Born in 1994, he began making hip hop beats and rapping at age 11 and was introduced to the sounds of DJ Rashad and DJ Spinn in 2007. Entranced by the head-spinning beats, booming bass, and frantically cut-up samples, he began producing his own tracks in that style, and eventually racked up several digital releases and mix sessions.

DJ Taye has been paving the way for the footwork sound to permeate across genres and this pack does exactly that. For an otherworldly experience, try adding these trippy rhythms to any style production.

Splice Sounds subscribers can download these sample packs and all individual sounds now. New users can get 1 month free access to Splice by using promo code YT2021 when signing up for a plan.