Splice Sounds has released Brazilian Breaks & Bass by Tropkillaz, a collection of 180 loops and samples with a Brazilian flavor. 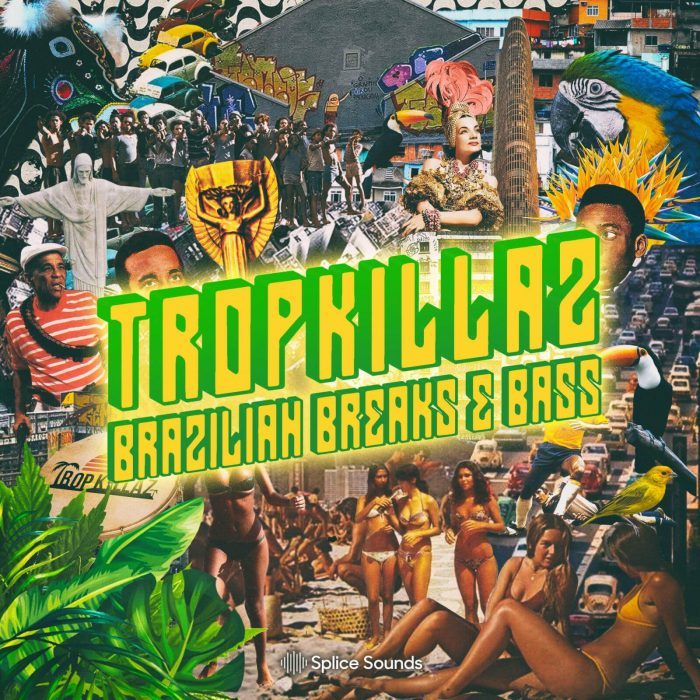 Tropkillaz is a Brazilian production duo formed by DJ Zegon and Laudz. Combining old-school and contemporary influences, the two have created a powerful collection of club bangers that have garnered hundreds of millions of plays across streaming platforms.

Their “Brazil Baile & Bass” sample pack allows you to infuse their iconic sound into your productions – elevate your tracks with flavorful percussion loops, Brazilian rhythms, adrenaline-packed tonal loops, and more. 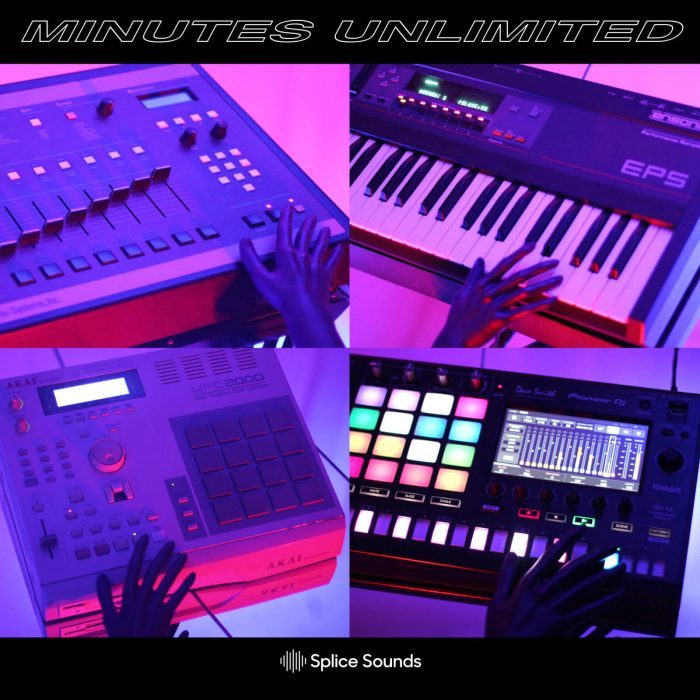 The Valentine Sample Pack Vol. 1 features over 130 loops and samples. 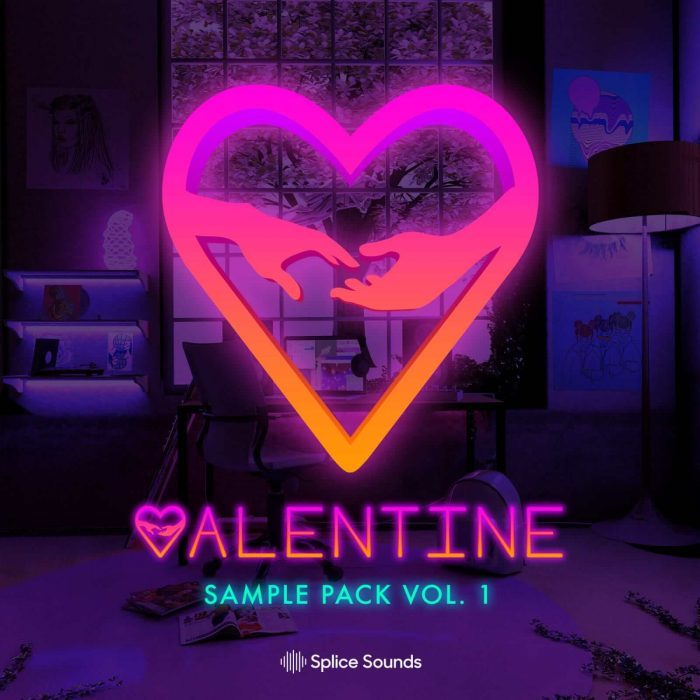 VALENTINE is an artist known for his emotional bedroom pop/future bass releases, with tracks that have been released on the likes of Majestic Casual and Moving Castle.

His sample pack contains everything spanning crisp drum one-shots, infectious glitches, and audio he unknowingly recorded when he pulled his wisdom teeth. 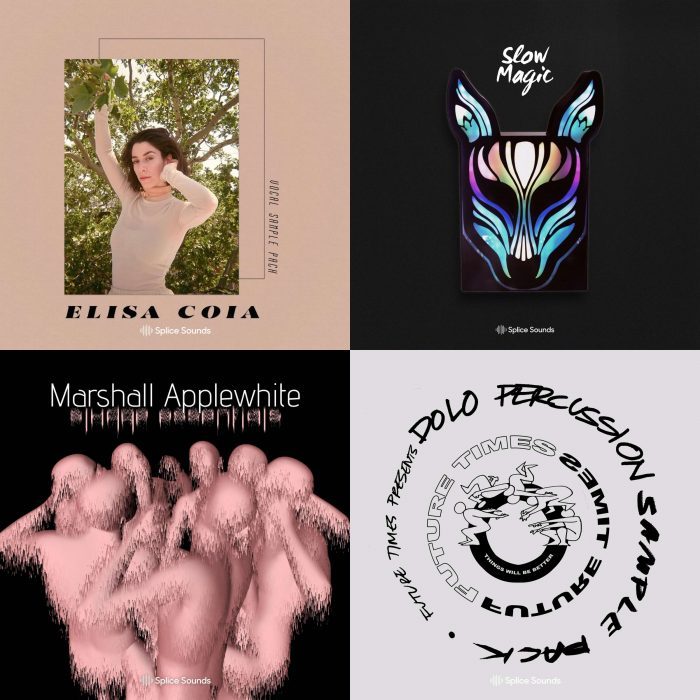 The packs and samples are now available to Splice Sounds subscribers.