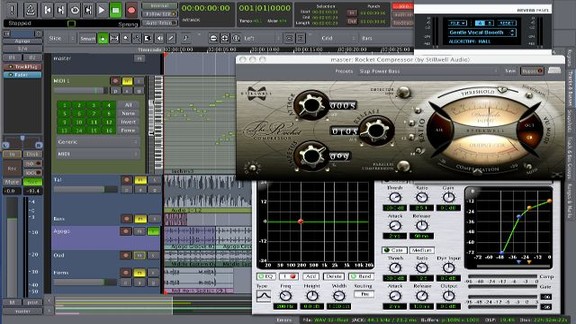 Ardour 3: Record, Edit, and Mix on Linux and OS X.

Ardour 3.0 is now available for Mac, Linux and as source code.

Audiffex lowers price of its plugins