Plugin Alliance has announced the release of the A/DA Flanger, an emulation featuring both the 1979 and 2009 models of the timeless flanging machine. 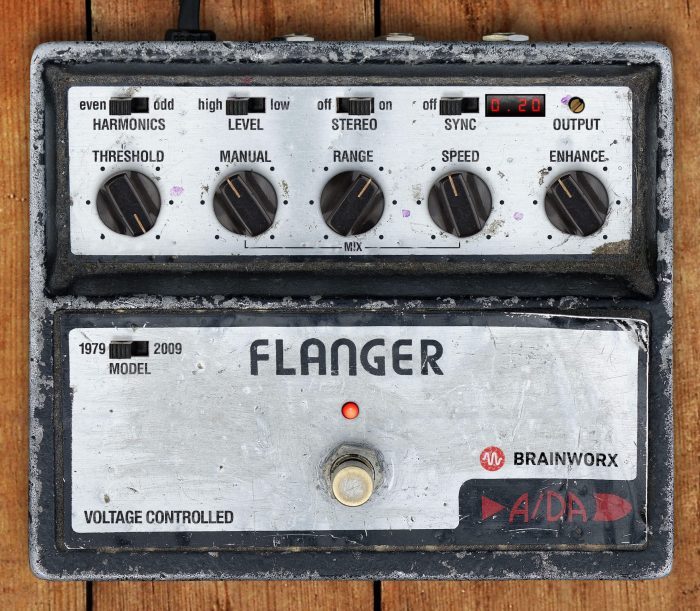 With its rich and colorful tone, the reputable A/DA Flanger was one of the first commercially produced flanging effects to be released in the late ´70s. Since then, it’s become a benchmark for all the other flangers out there. Whether you are going for something extreme or more musical, this little box of flanging wonders easily delivers on every front.

Crafted by the award-winning development team at Brainworx and bearing an official stamp of approval from the A/DA founder Dave Tarnowski himself, the plugin version is an exacting emulation of the original analog unit. This timeless piece of gear is available in all major native plugin formats.