The third annual Pensado Awards (taking place on Saturday, August 20, 2016, at Sony Pictures Studios, 10202 W. Washington Blvd., Culver City, CA 90232), dubbed by insiders as the must-attend audio event of the year, is fast approaching, and an exciting and varied roster of talented personalities has been announced as presenters for the evening’s categories.

Herb Trawick, the Co-host/Executive Producer and Creator of Pensado’s Place, as well as Manager and Advisor to Co-host Dave Pensado, stated, “The awards are just around the corner, and it’s thrilling that so many of our favorite talented individuals from throughout the industry have signed on as presenters and supporters. August 20 is going to be a huge event, and I can’t wait to see all our friends there for such a warm celebration.” 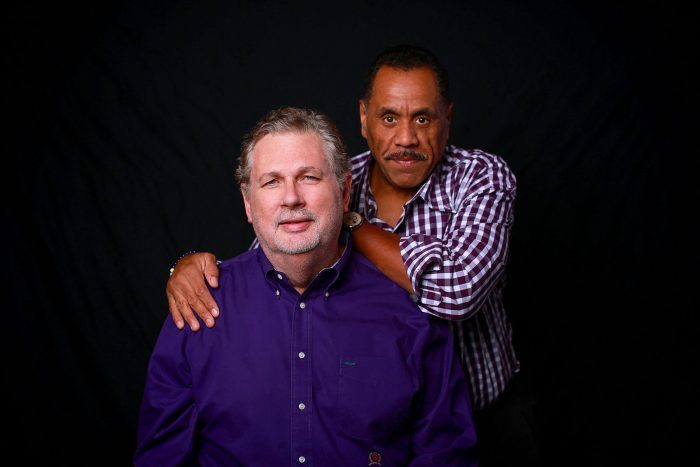 Created by Herb Trawick and Dave Pensado of Penwick Media (the producers of Pensado’s Place and other industry-leading audio-related media), the awards were founded as a means of acknowledging talented music producers, engineers, mixers and their work, serving as a grand opportunity for the best pros, amateurs, brands and press to come together as one community to celebrate the uncelebrated.

The awards will be held outdoors under the stars in Calley Park in the middle of the Sony Pictures Studios lot. A VIP reception will be held on the complex’s Main Street area, and an afterparty will take place in the Sony Commissary, which is connected to the park.

Tickets for the live ceremony are available for $50 USD here.