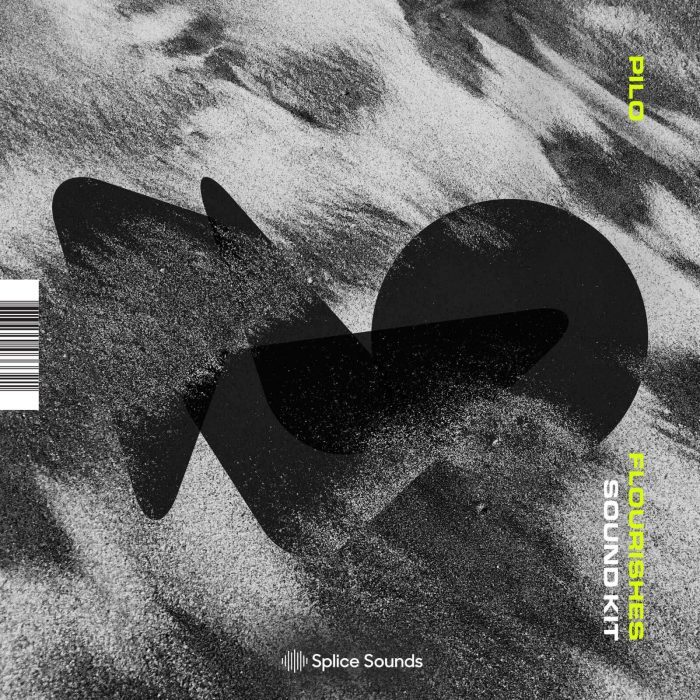 A blend of techno stylings mixed with IDM and minimal, his sample pack includes intricately designed FX and synth work. Perfect for dark, smoky nights on the dancefloor, get on PILO’s level. 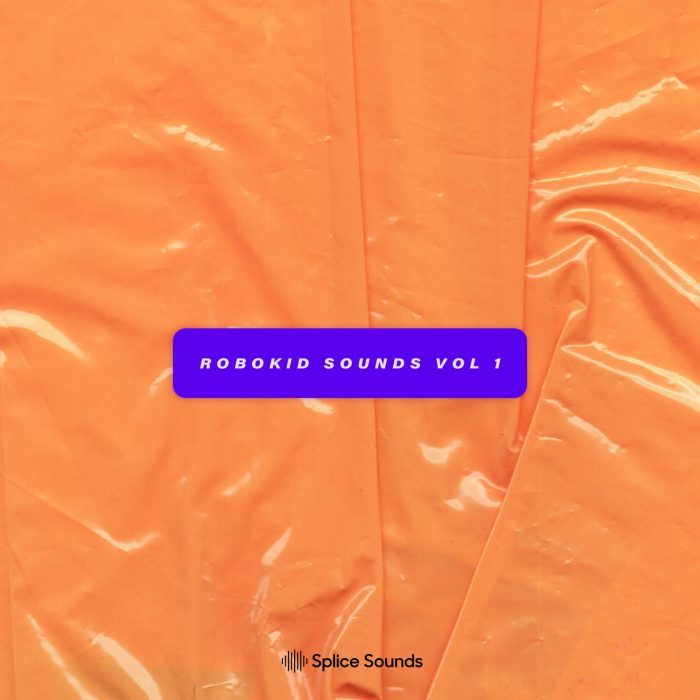 Robokid, alias of Ethan Budnick, had a grab bag of influences early on. Loving in equal measure electronic, indie, pop and emo music, Robokid got his start making rap beats for his friends at 17. In 2013, he linked up with Moving Castle in LA and has continued to work alongside their co-founders and their many collaborators, including Mark Johns and Sakima.

Now his electronic beats and indie/R&B sensibilities come to Splice. Get samples and sounds featured on his new EP “Apart,” out now.

StéLouse has returned with his third sample pack volume, offering a fresh batch of loops and samples & Serum synth presets. 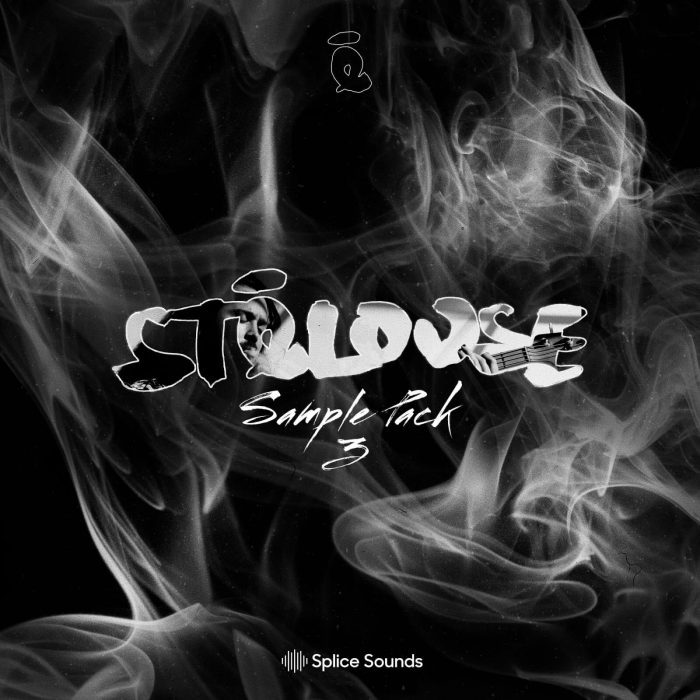 Here’s what he has to say about this new pack:

“An accumulation of samples and sounds made over this past summer.

I thought about what I find the most useful/valuable in sample packs, and that to me personally is the drum/percussion one shots and loops. So I made that the focus of this pack, picking some of my best loops and sounds for a total of 113 highly useful samples.

I’ve also include some custom one shot synth sounds that I made on my analog synths at home, as well as 8 custom and highly useful Serum patches in the style of some favorite producers.”

Splice has also welcomed Maor Levi, who delivers a collection of 120 loops and samples, as well as some MIDI files. 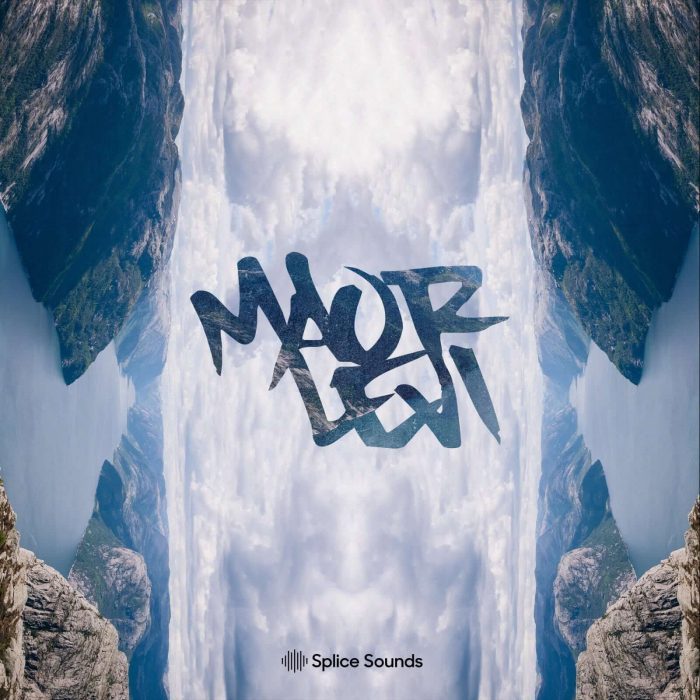 Maor Levi has brought his flavor of club and dance music from his hometown of Tel Aviv all the way to New York City, Los Angeles, London and more. He’s remixed for the likes of the Killers and released tracks on Cr2 Records, Xtra Life Records and Skrillex’s OSWLA imprint. With regular support from stalwarts like Armin Van Buuren, Knife Party, Nicky Romero, and Tiesto, he brings his dancefloor certified sounds to our platform.

Welcome over a hundred banger ready sounds. If you’re a house producer, don’t sleep on this one.