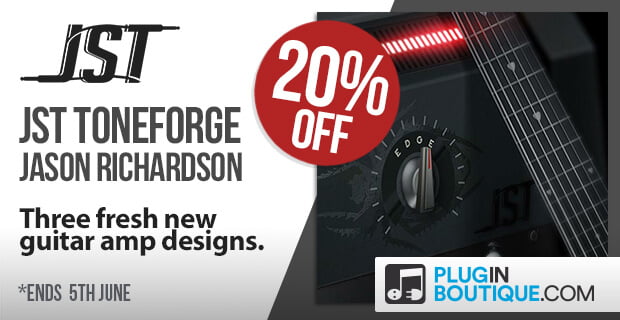 The Toneforge series, developed by Joey Sturgis, is a series of meticulously crafted virtual guitar (and in other models, even bass rigs) combined with mixing tools designed to take you from direct guitar input to a final-mix guitar tone. In this model, Joey created a custom equalizer optimized for tweaking a variety of guitar playing, and a unique dynamic processor designed to control down-tuned guitar low-end with finesse.

Jason Richardson has made a name for himself and his guitar skills in bands such as All Shall Perish, Born Of Osiris, Chelsea Grin, and now as a solo artist releasing a very well-received solo album in 2016. Now, Joey Sturgis Tones is excited to bring Jason’s tone to the masses with his signature Toneforge model plugin.

Toneforge Jason Richardson for Windows and Mac (VST/AU/RTAS/AAX) is 20% off until June 5th, 2018. 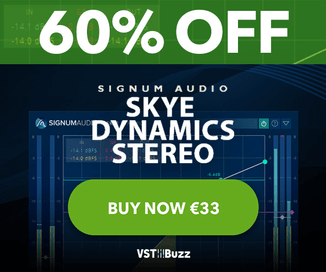