Audio Plugin Deals has launched a sale on the Beyond the Orchestra Bundle by Versilian Studios, offering 73% off on a collection of Kontakt instrument libraries, including the brand new Luna’s Gayageum zither instrument. 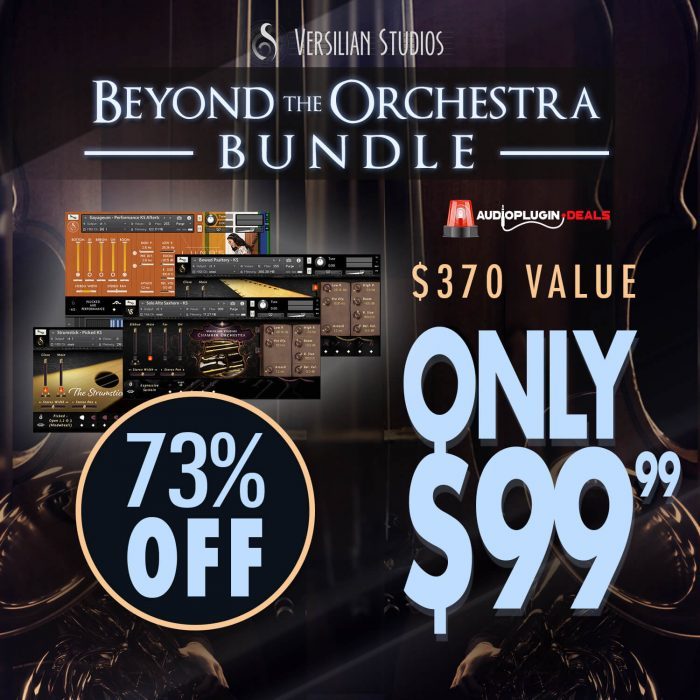 Beyond the Orchestra bundle combines several of Versilian Studios most popular products to give you a unique and fresh palette of sounds in what is the largest sale the company ever offered.

From the intimate yet expansive Chamber Orchestra 2 to the brand new Luna’s Gayageum, a deep sampling of the traditional Korean zither created in collaboration with YouTube star and virtuoso Luna Lee, this bundle collectively presents nearly 30,000 individual samples and the performances of over 60 musicians.

Beyond the Orchestra Bundle features