Singular Sound has announced the release of firmware update version 1.85 for its BeatBuddy drum machine pedal. 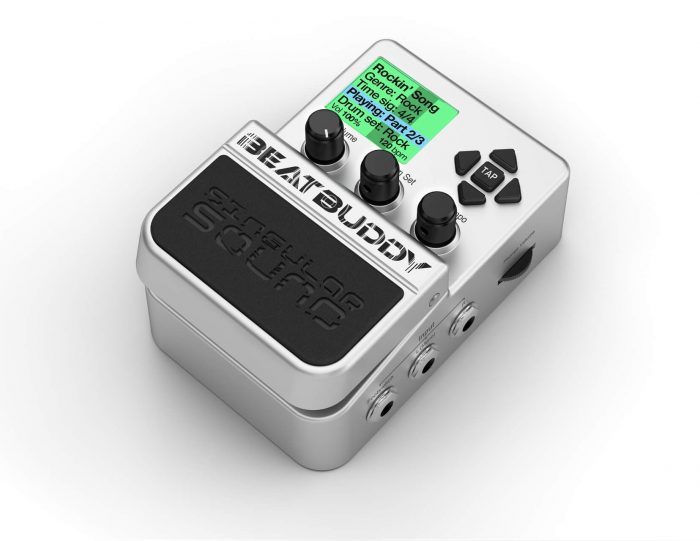 BeatBuddy is the perfect accessory for guitarists, bassists and keyboard players, or anyone who wants live control of a beat with the hands-free ease of a pedal. Unlike traditional drum machines, BeatBuddy is a small, single pedal that offers real-time creative control, making it ideal for solo players, singer/songwriters and music educators.

Dualo will demonstrate new du-touch S at the MusikMesse