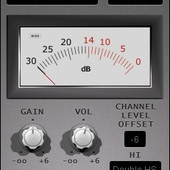 StripBus 2 is available to purchase for $29.99 USD. The update is free for existing users.

SKnote has also announced the upcoming release of Bus v2.0, including a new “opto” compressor. Bus v2.0 is also a free update for existing users.