Chris Cannam has announced version 3.1 of Sonic Visualiser, a free application for viewing and analyzing the contents of music audio files. 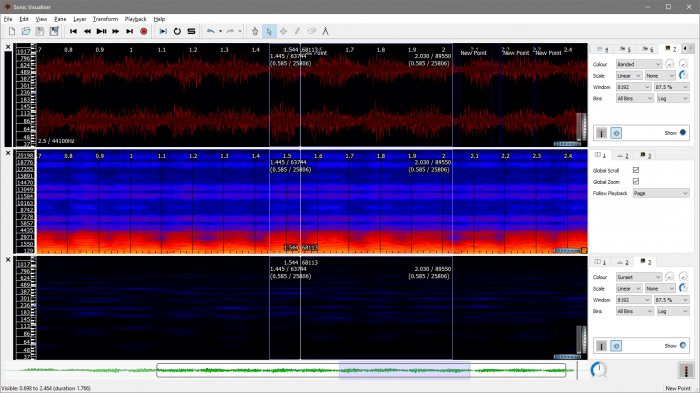 Sonic Visualiser is available for download for Windows, macOS, and Linux.