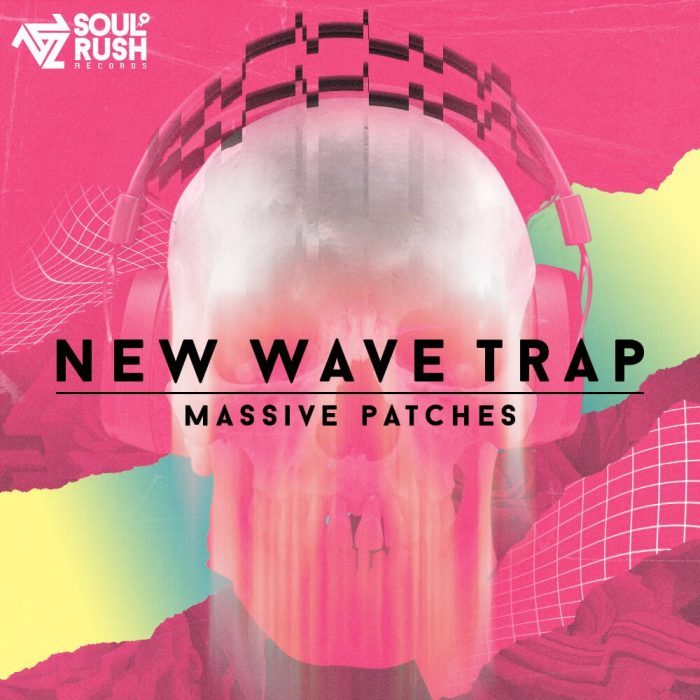 This epic collection will give you access to a cutting-edge sound palette perfect for making not just New Wave Trap but also Grime & Hip Hop bangers. This sonic toolkit contains sub slaying, in your face 808s and bass, dark pluck, bell, brass, and flute sounds for constructing moody melodies and spacey leads, pads, FX, and poly synths for creating that edgy atmosphere typical for this style.

Whether you are an expert producer knocking out bumping instrumentals for MC’s for a living or just setting out on your first New Wave Trap adventures, these authentic presets will give you a sound that will turn heads both in and out of the scene. 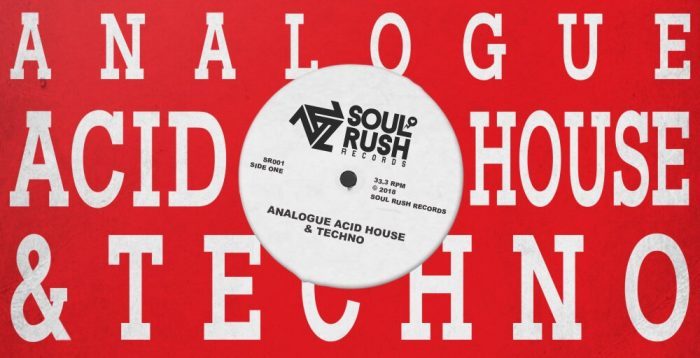 Chicago Acid House lovers who are fascinated and curious by the production styles of the mid 80s and their pre-DAW production techniques need this pack!

All drum and synth parts were recorded live, automated and humanised utilising techniques on the exact hardware pioneered by producers in the Acid House era. This pack was created by working with computers as minimally as possible instead focusing on analogue production. In this pack we give you access to original and unique acid sounds that are notoriously hard to recreate authentically when limited to using only digital or VST synthesisers.

There is also a treasure trove of original and unique vocal .wavs for you to play with via the skills of Mike Russell, a well-respected Blues & Soul singer / guitarist from Washington D.C.

The Analogue Acid House & Techno pack is available for £24.95 GBP.

For lovers of UK Bassline there’s UK Bassline MIDI Files 2, featuring MIDI files, Massive synth patches and samples created exclusively by Soul Rush Records alongside producer Noble, a Grime producer who can be heard on the regular on BBC 1Xtra. 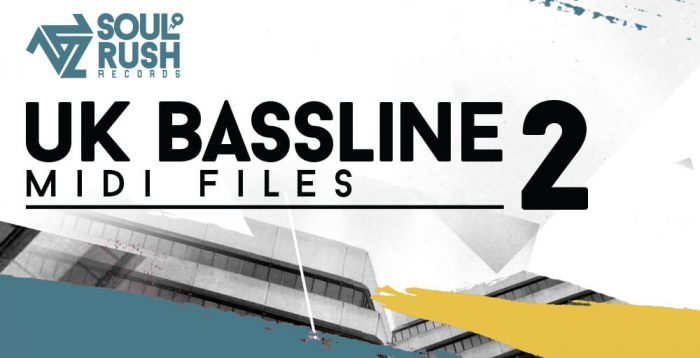 Taking inspiration from forefront taste makers such as Holy Goof and Skepsis while also catering for the deeper, hard tech style inspired by Chris lorenzo and Low Steppa, this pack has a variety of dynamic bass loops, heavy drums, moody riffs and chords.

This UK Bassline pack provides you with midi that’s like rapid artillery; to keep as is or switch notes around. Just add your sounds and you have a solid structure to lift off from. Or select some of the wavs provided which are ready to shoot fire straight into your track.